British music industry body the BPI has launched an equality and justice advisory group, which it says will “advise and challenge the BPI on matters initially focused on race and gender in order to further support and promote equality and inclusion in music alongside other industry initiatives”.

It’s an expansion of the existing Brits Diversity Advisory Group, which was created in 2016 after criticism of a lack of diversity in the Brit Awards and its voting body.

The new group, which will have a wider industry focus, is co-chaired by Kwame Kwaten, Paulette Long OBE, and Ged Doherty.

Long said that the group is “ready to tackle inequalities in the music industry having already proved that meaningful engagement, a strategic plan of action and a desire to do what is right can bring about real lasting change”. 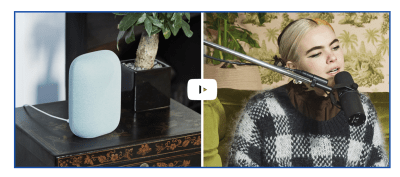 Google teams up with artists for Nest Audio Sessions

YouTube Music may be the flagship music-streaming brand for Google now, but there is still music activity happening elsewhere in the company. Its smart speakers division, for example, which has just commissioned a series...
Read More 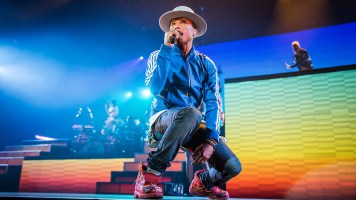 Artist Pharrell Williams wants to encourage a new wave of startups founded and owned by Black and Latinx people in the US. He’s launched a non-profit organisation called Black Ambition to do just that. “We have...
Read More

The UK's parliamentary inquiry into music streaming economics took a strange turn yesterday, when the inquiry's chair delivered a public warning. "We have been told by many different sources that some of the people interested...
© Copyright Music Ally All rights reserved 2020 - Website designed and maintained by