ADA is opening up in Japan just a month after launching its ADA Asia arm in Singapore, while in July the company also set up shop in Latin America.

“We’re a fast-changing market, with digital adoption now taking off at a rapid rate.  I want to help our local labels and management companies navigate this scene and also plug their artists into ADA’s unrivalled global network,” said Aida, who previously managed Universal Music Japan’s deals with the likes of Spotify, Apple Music, Amazon Music and Line Music. 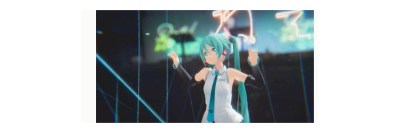