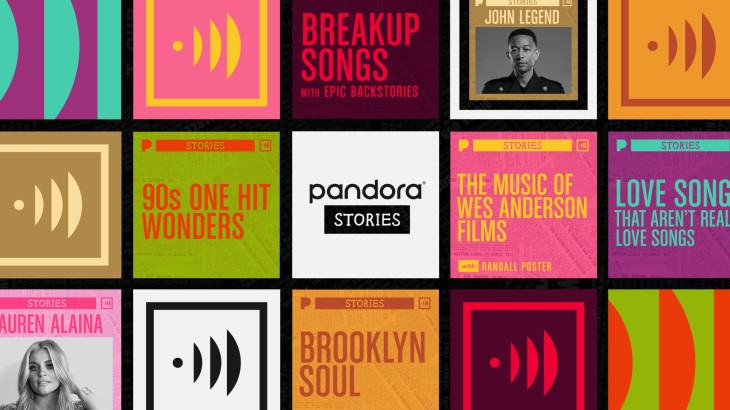 It’s now five and a half years since streaming service Pandora bought music analytics firm Next Big Sound. Since then, it’s formed the core of the company’s data offering for artists and their teams.

Now Pandora is taking an interesting next step, opening up its data to a third-party analytics company for the first time. That company is Chartmetric, which can now show Pandora 28-day unique listener counts, daily/lifetime station adds, and daily/lifetime stream counts for artists and tracks alike.

It’ll also be adding several Pandora-focused charts to its rankings section, which already tracks music on the major streaming services, plus TikTok and Twitch.

It’s good news for Chartmetric and its users, although the announcement describes it as the “first” rather than the “exclusive” partner of this kind for Pandora, which suggests rival analytics companies may also get a bite at this data in the coming months. 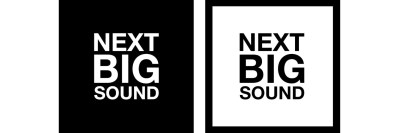 Pandora shuts down Next Big Sound analytics to focus on AMP

Next Big Sound was one of the first big third-party music analytics services, crowned as a winner at the MidemNet Labs (as it was known then) contest in 2011.
Read More

Chartmetric drew on data from Spotify, Instagram and YouTube to explore how the top 200 *other* K-Pop artists are growing worldwide.
Read More

US satellite radio firm SiriusXM reported its latest financial results overnight, with its Q2 revenues of $2.16bn having grown by 15% year-on-year.
© Copyright Music Ally All rights reserved 2021 - Website designed and maintained by