We reported last month on plans for a parliamentary inquiry in the UK into the economics of music streaming. Industry bodies, artists, DSPs and other interested parties have been submitting their evidence, and now we know who’s going to be offering their views at the first oral evidence hearing next Tuesday (24 November).

The session will kick off with evidence from the founder of the #BrokenRecord campaign Tom Gray, as well as Clintons Solicitors partner Tom Frederikse and CC Young & Co streaming auditor and accountant Colin Young. It’ll be followed by a session of artists: Elbow’s Guy Garvey, Radiohead’s Ed O’Brien (also a Featured Artists Coalition veteran) and Nadine Shah. Further hearings and speakers have yet to be announced.

Do independent labels get a fair share of slots on music streaming services’ playlists? It’s a complicated question, with the answer having varied, historically, depending on which playlists you’re talking about (all...
Read More 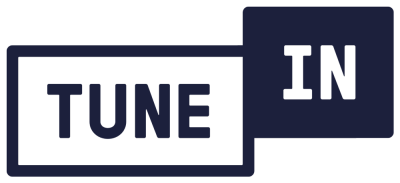 Radio aggregator TuneIn has lost its appeal in a copyright infringement case brought against the company in the UK by Sony Music and Warner Music. The original ruling, in November 2019, was mixed with the High Court ruling...
Read More

Deezer and Qobuz make their latest moves in hi-res streaming

Deezer and Qobuz were two of the earliest music streaming services to explore hi-res audio quality. Now they are announcing their latest moves in the space. Deezer has launched a ‘Family HiFi’ tier, which existing...
© Copyright Music Ally All rights reserved 2021 - Website designed and maintained by