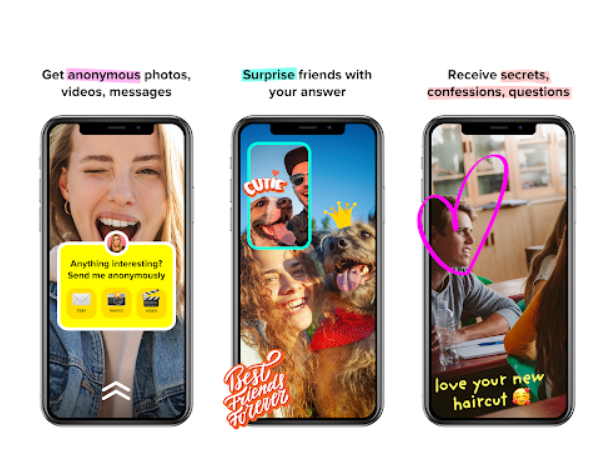 What’s the next TikTok? It’s almost certainly not going to be an app hailed by lots of journalists as the next TikTok, judging by history: very few people saw Musical·ly (that app’s forerunner) coming. Well, few people except companies who had very similar names to it – us! – and started getting children ringing up with technical support enquiries…

Anyway, F3 is a new-ish app that we don’t want to jinx by saying it has next-TikTok credentials, but there are some things in its favour. It’s founded by the team that previously launched popular (if controversial) teenage Q&A app Ask·fm.

Meanwhile, former Musical·ly president Alex Hofmann is one of the angel investors in its $3.9m seed funding round, which has just been announced. F3 launched in 2018; has more than 25 million registered users; and is another anonymous Q&As app, but with a Tinder-ish swiping interface, and stories-ish presentation. One to keep an eye on.