In mid-2019, Facebook announced plans to launch its own cryptocurrency: Libra. It’s had a bumpy ride towards launch since, including some of the payment companies who were partners backing out before the end of that year.

Now there are reports that Libra may be finally ready to launch early in 2020, including a companion wallet for people to store and spend the currency, but with scaled-down ambitions initially in terms of the way the currency works.

Libra is still interesting to Music Ally because Spotify is one of the founder members of the Libra Association that is overseeing the launch.

“The most important thing is it will enable paying for things digitally in many of the places around the world where those kind of methods just doesn’t exist. A service like Spotify, you can imagine what would happen by allowing users for instance to be able to pay artists directly,” said CEO Daniel Ek in June 2019.

Since then, Spotify has taken its first steps into helping fans pay artists more directly with its Artist Fundraising Pick feature. Using Libra in some way to expand on that in the coming years could be very interesting, but only if the cryptocurrency catches on. 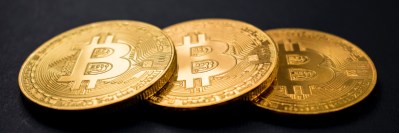 It’s usually the domain of blockchain startups, with the twist usually being that there’s no immediate way for the artists to convert that cryptocurrency into ‘fiat’ cash.
Read More 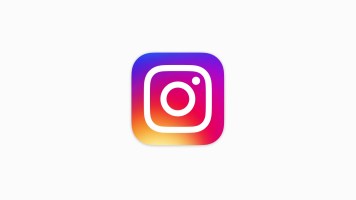 Facebook is cross about the Wall Street Journal's recent investigation into how 'toxic' Instagram is for teenage girls, drawing on internal research from the company itself.
© Copyright Music Ally All rights reserved 2021 - Website designed and maintained by