Rumours swirl in China about future of Alibaba’s Xiami

Now Chinese social media is abuzz with the rumour that Xiami may be closing down at the start of 2021. It started with a post on Weibo purportedly by music executive Xiang Zheng, with follow-on reports that “Xiami’s marketing directors are meeting in Beijing to discuss the closure and an announcement will be made after they head back to Hangzhou, where Xiami’s head office is located”.

No official comment has been made at the time of writing though. One reason that the story has gone viral in China is that Alibaba bought a minority stake (but still valued in the hundreds of millions) in NetEase Cloud Music in September 2019, raising questions about its commitment to Xiami. 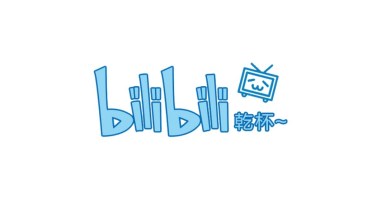