Google teams up with artists for Nest Audio Sessions

YouTube Music may be the flagship music-streaming brand for Google now, but there is still music activity happening elsewhere in the company. Its smart speakers division, for example, which has just commissioned a series of live recordings from artists under the banner of ‘Nest Audio Sessions‘.

The album follows the three-day Nest Sessions live radio station which Google launched in the UK earlier this year – again, designed to be listened to through smart speakers.

“Diversity on the charts, but not in executive ranks of music companies” is the top-line finding of the latest report on music industry diversity by the USC Annenberg Inclusion Initiative. It’s a study of 4,060 executive...
Read More 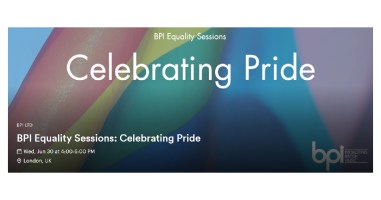 British industry body the BPI has announced its latest ‘Equality Sessions’ event, which will be held on 30 June at the end of Pride Month. It will feature speakers from the music industry and the wider LGBTQIA+ space,...
Read More 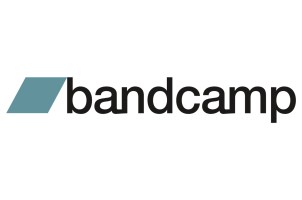 Last year, Bandcamp held a one-day fundraising sale for ‘Juneteenth’, the US holiday that celebrates the anniversary of the emancipation of enslaved people. It was in response to the murders of George Floyd and...
© Copyright Music Ally All rights reserved 2021 - Website designed and maintained by