YouTube premieres have been playing an increasingly prominent role in artists’ and labels’ music video strategies this year, and now YouTube is hoping to supercharge that trend with some new features.

‘Live Redirect’ will enable artists and creators to host livestreams before a video premiere, with their viewers moving from one to the other automatically. ‘Trailers’ are pre-recorded ‘hype videos’ between 15 seconds and three minutes long, which play on the placer page before premieres start. And ‘Countdown Themes’ let them choose different themes for the countdown to its start.

More than 8m channels have used premieres so far, with BTS, Cardi B and Justin Bieber among the artists to have tested the ‘Live Redirect’ feature early.

In separate news, YouTube Music is teaming up with Blackpink for a livestreamed concert – ‘The Show’ – on 27 December. It’s not free though: fans will pay $29.99 for standard access, or $39.99 for ‘Plus’ access with extra emojis to use int he chat, and behind-the-scenes content. A test of paid concert livestreams at scale on YouTube? Very interesting…

Image by Christian Wiediger on Unsplash 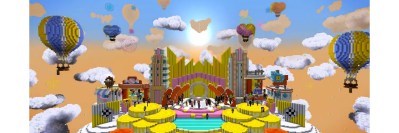 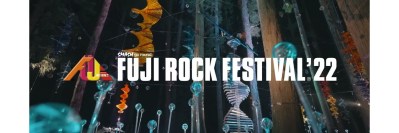 The financial results from the biggest tech companies will be pored over even more intensely then usual for signs of a slump.