Sessions to host a ticketed livestream for En Vogue

It’s an interesting development for Sessions, the startup founded by former Pandora boss Tim Westergren, which to this point has focused mainly on brand new artists.

En Vogue’s livestream is also ticketed: fans can pay $7.50 for a ‘general admission’ ticket, but there are pricier options too. $40 will get them entry to the virtual afterparty and Q&A with the band, while $75 will throw in a signed ‘Electric Cafe’ CD as well as the afterparty.

Sessions boss: ‘Livestreaming has not been a growth category’

Music livestreams have exploded in number over the last year, but are many of them disappointing with the number of fans they attract? Sessions boss Tim Westergren thinks so. “A lot of these events have been like trees...
Read More

‘Livestreaming has not been a growth category: it’s been an exploitation category’

We recently held the first ever Music Ally Japan Digital Summit, with more than 1,100 people registering for the event that took place online on 20-22 April. We're now publishing the video from one of its sessions, exploring...
Read More 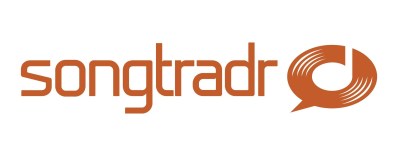