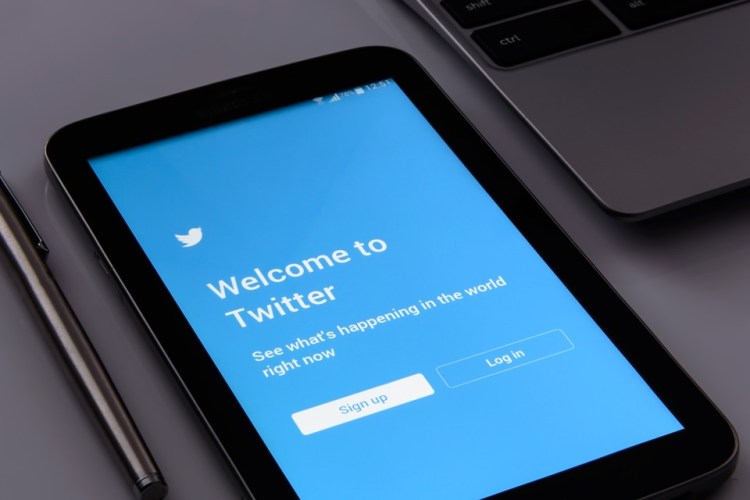 Yesterday, Music Ally had one of our tweets from 2019 taken down by Twitter due to a copyright notice: for a video we’d recorded showing our experience watching Korn playing a virtual concert in a mobile game, FYI. It turned out to be neatly coincidental timing, for the same day, US industry body the RIAA’s boss Mitch Glazier took Twitter to task over copyright infringement on its platform, in a US Senate Judiciary Subcommittee on Intellectual Property hearing.

Glazier gave the example of trying to keep a single track from being shared on Twitter: “Over a 10-month period, RIAA had to send notices for nearly 9,000 infringements of that same track,” he said, according to TorrentFreak.

He went on to reveal that the RIAA has sent more than 3m notices to Twitter over the past two years, covering 20k tracks. “This is piracy on an industrial massive scale. This is not some small problem. Unlike Facebook and YouTube, they have done nothing to at least try to build tools, or to help prevent what is by its nature a viral system where piracy can spread literally in microseconds…”

Are your tweets – or perhaps more relevantly, those of your artists – worth paying for? Soon you might be able to find out. Twitter has announced plans for a feature called ‘Super Follows’, which will enable...
Read More 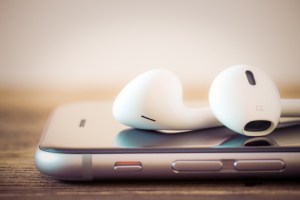 The UK’s High Court has made a pair of rulings that could be extremely significant for the music industry’s battle against stream-ripping and piracy. The judgements came in a case involving online storage service...
Read More