There’s been some positive buzz around Disney and Pixar’s latest film Soul in recent weeks, and now fans have a way to learn to play some of its songs.

Disney is working with music education firm Yousician to make two tracks from Soul’s soundtrack – ‘Born to Play’ and ‘Bigger Than Us’ – available within the Yousician app for free and paying users alike.

The tracks went live yesterday, and are part of Yousician’s ongoing drive to get new and popular music into its app while it’s still hot.

The company now has 22 million monthly active users, although that’s across its two apps: Yousician for learning to play guitar, bass, ukulele and piano (as well as singing), and instrument-tuning app GuitarTuna.

It’s come a long way since the days in 2011 when Music Ally was writing about Yousician’s original incarnation as a startup called Ovelin, with its iPad music-learning game WildChords. 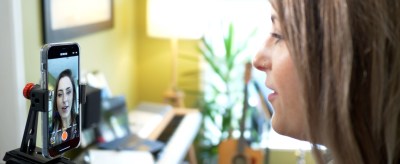 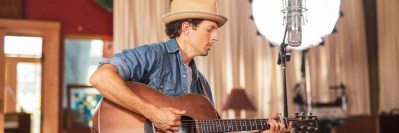 Jason Mraz, Juanes and Metallica team up with Yousician 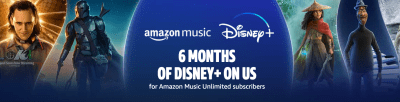