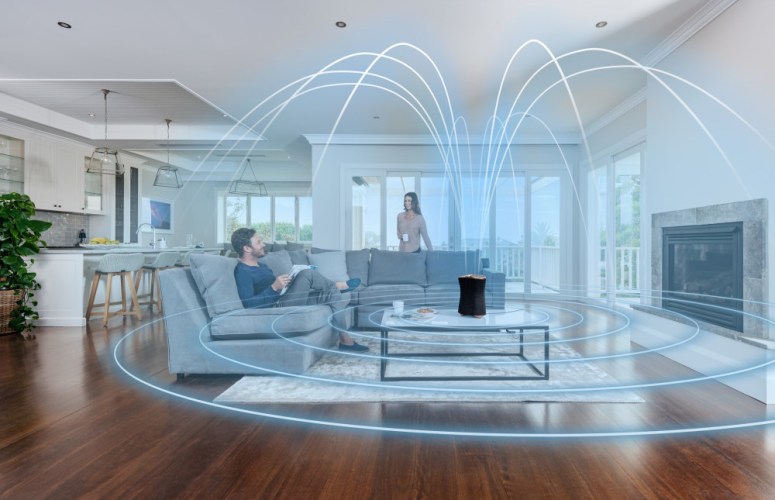 Sony’s consumer electronics arm has been showing off its new smart speakers, which are its first to use the company’s 360 Reality Audio format. They do stick to some Sony traditions though: numberwangtastic product names: the SRS-RA5000 and SRS-RA3000 will be launching in the next couple of months. Both devices will offer a choice of voice assistants, working with Alexa or Google Assistant.

Their debut comes alongside the expansion of 360 Reality Audio as a format – which, with only around 4,000 songs available, is still in its early days in terms of catalogue.

The expansion is from music to video streaming, kicking off with a live performance from Sony Music artist Zara Larsson on 11 January that will be streamed through Sony’s Artist Connection app. “Sony, major music labels and service providers are working together to begin streaming this new video content later this year,” claimed the company. Sony has also launched new software to help musicians and producers create 360 Reality Audio versions of their tracks. 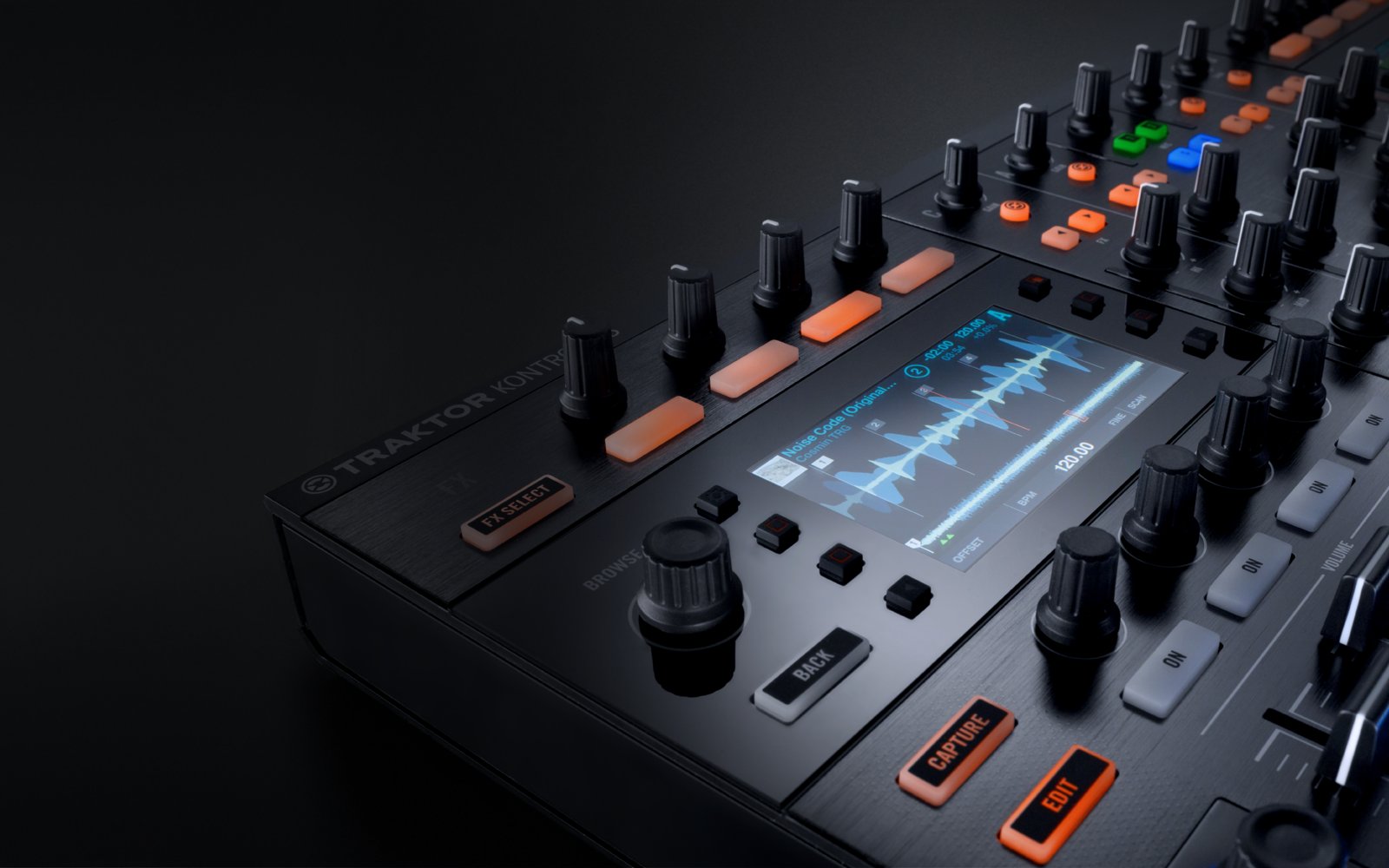 By the end of 2020, Native Instruments had more than 1.5 million monthly active users of its products for making music and DJing. This, plus the wider buzz around music creation technology, has been making investors’...
Read More

It was February 2019 when Spotify signalled its move to an “audio-first” strategy, pushing towards a future where more than 20% of its listening would come from “non-music content”. A succession of acquisitions and...
© Copyright Music Ally All rights reserved 2021 - Website designed and maintained by