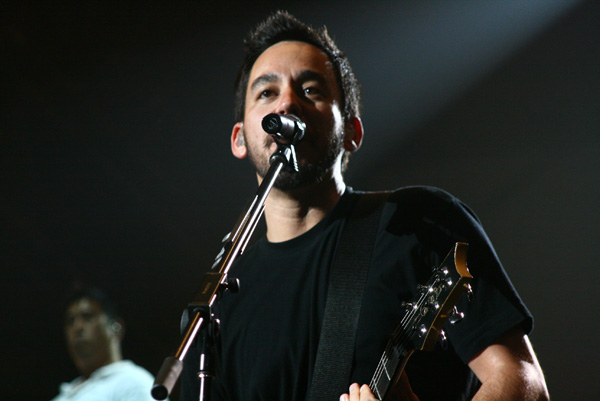 NFTs – nonfungible tokens – are rapidly pinging the radar of the music industry, as it wakes up to the decent sums of money being paid for digital collectible assets of various kinds.

We expect to see a growing number of music-related NFTs this year, and Linkin Park’s Mike Shinoda – often early into new tech trends – is one of the most high-profile yet. He is selling an NFT called ‘One Hundredth Stream‘ on the Zora website, which includes a song. It’s being sold in an auction process, and bidding currently stands at 6.66 WETH (a cryptocurrency token).

We’re a little confused, since Zora tweeted that the latest bid was worth $30,000, but as far as we can make out, one WETH is worth around $1,650 – so 6.66 of them should be just under $11,000. In any case, it’s interesting. “Think of it like like owning a 1 of a kind item in a game, or like “owning” an instagram post. It’s a weird thing to own, yes, but: Here’s the crazy thing. Even if I upload the full version of the contained song to DSPs worldwide (which I can still do), i would never get even close to $10k, after fees by DSPs, label, marketing, etc,” tweeted Shinoda. “And reminder: the NFT isn’t the song—it’s an NFT containing the song. You can even rip the audio and video. And if the contained song becomes more popular, then arguably the NFT becomes more valuable.” 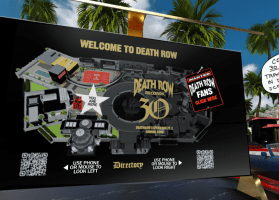 Death Row Records gets a virtual museum with NFTs and merch

A Death Row Records museum? We’re only interested if there’s an interactive exhibit where you get to dangle Vanilla Ice off a balcony… (Obligatory note: this music industry legend has been denied.) And...
Read More 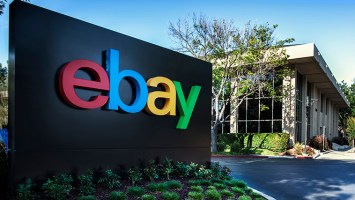 eBay gets into the digital collectibles game (including NFTs)

One of the barriers to non-fungible tokens (NFTs) going truly mainstream has been the process of getting set up to buy them, if you don’t already know your way around cryptocurrency wallets. That’s why an announcement...
Read More

Last month, we teamed up with the BPI to hold an event called 10x10: Trends for Music's Next Decade. It featured 10 presentations from industry figures about trends they felt would be important for the next decade of music. Now...
© Copyright Music Ally All rights reserved 2021 - Website designed and maintained by