Axel Mansoor sets off on a virtual tour… of Clubhouse rooms 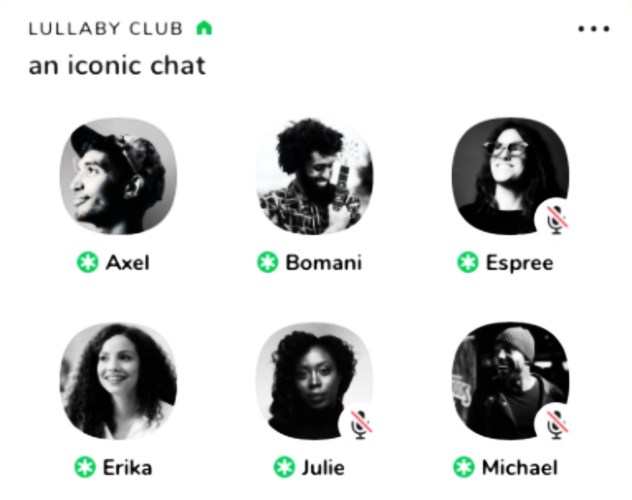 We’ve been writing about live-audio startup Clubhouse and thinking about the potential it might hold for musicians. Some artists are already diving right in to explore though. One example is Axel Mansoor, who’s already been one of the users to have their faces used as Clubhouse’s app icon.

Since the end of 2020 he has been running a ‘Lullaby Club’ room in Clubhouse every night at 9pm PST, ‘singing the world to sleep’. His manager Bryan Mooney told Music Ally that there are often more than 1,000 people listening in at once to the room, while Mansoor’s followers on the app have grown from 2,000 to more than 46,500.

Now he’s setting off on a virtual tour of the platform, appearing as a special guest in various rooms to promote his new single. So far it has taken in the Self-Love Club, the OG Club, the South East Asia Culture Club and the Dream Dinner Party.

Mooney said that all this activity is having a clear impact on Mansoor’s streams elsewhere: his Spotify streams are up 127% month-on-month, and Friday was his biggest streaming day as an artist since 2017. “In Axel’s case, Clubhouse has turned out to be the ideal platform for spreading his music and charm,” said Mooney. 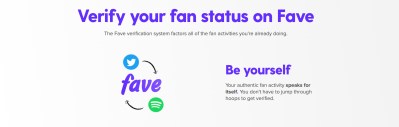 This video, part of our Need To Know series, looks at Reddit – a platform with nearly half a billion users. This NTK video is based on our Sandbox Guide to Reddit Music Marketing. Reddit’s unique structure of hyper-focussed...
Read More

Budget marketing should be a cause for celebration all round: it doesn’t matter if you have a big budget or tight purse-strings – crafty music industry marketers are always looking to make their money go that little bit...