Are your tweets – or perhaps more relevantly, those of your artists – worth paying for? Soon you might be able to find out.

Twitter has announced plans for a feature called ‘Super Follows’, which will enable individual users to charge a monthly subscription for extra content: from bonus tweets or subscriber-only newsletters to community features or badges to show off their status. So, it’s a little bit like Patreon mixed with a bit of newsletter platform Substack, but housed within Twitter.

The new feature was announced during a presentation for analysts, but no firm date has been confirmed. It could certainly be useful for musicians, although licensing issues will need to be handled if actual music is to be one of the options for subscriber-exclusive content.

In separate news, Twitter has offered a long-term prediction for its growth in users. In a financial riling, it said it hopes to have 315 million ‘monetisable daily active users’ by the end of 2023 – up from 192 million at the end of 2020. 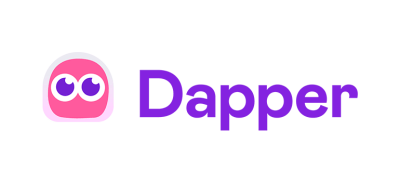 Dapper Labs capitalises on NFT fever with $305m funding round

NFTs may be all the rage in 2021, but startup Dapper Labs was one of the first companies to explore blockchain-powered digital goods with its CryptoKitties game in 2017. It has since gone on to have another big hit with its...
© Copyright Music Ally All rights reserved 2021 - Website designed and maintained by