Apple expands its ‘Up Next’ program for emerging artists 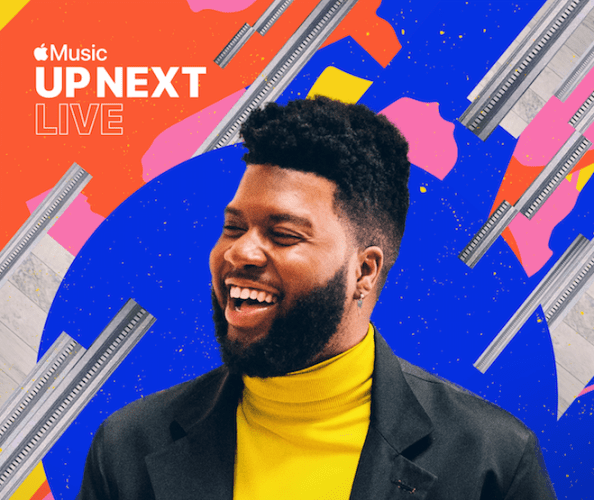 Thus far, Apple Music’s ‘Up Next’ program has picked emerging artists from across the world for promotion on the streaming service, with a global focus. Now it’s going local too.

Apple is expanding the program for individual regions, kicking off with the US, UK, Japan, France, Germany, Mexico, Russia, India, Canada, Australia, South Africa and (as of next month, according to Billboard) China.

As before, artists will get promotion on Apple Music, including on its global ‘Up Next’ playlist. It means there will be more announcements of artists taking part in ‘Up Next’ for those individual territories – for example, British artist Baby Queen is the first to be chosen for the new UK edition of the program.

Bloomberg has reported that the company has hired Afrooz Family to "lead software efforts... aiming to turn the product into a bigger hit".
© Copyright Music Ally All rights reserved 2021 - Website designed and maintained by