Will physical industry conferences be a thing this year? As more events get cancelled or pushed back, it’s looking like 2021 may be another year of online panels and networking.

Midem organiser Reed Midem has announced that this year’s Midem will be online-only, and held on 16-19 November rather than its previous June slot.

Midem Digital Edition will have a similar mix of keynotes, workshops and startup pitches to last year’s virtual event, with Reed Midem saying that the physical event will return to Cannes on 7-10 June 2022.

There’s also a second event this year, Midem Africa, which kicks off on 28 June and will feature four days of sessions and networking focusing on the digital music ecosystem on that continent. 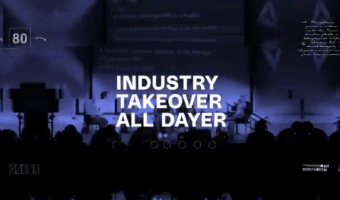 United Development (UD) is the UK-based music organisation formerly known as Urban Development, with an emphasis on Black music and artists, including supporting emerging musicians and industry workers alike. It has announced...
Read More

With the main Midem conference shifted to later this year, organiser Reed Midem is preparing for its Midem Africa online event that starts on 28 June. Yesterday, it confirmed a number of the speakers and sessions, including...
© Copyright Music Ally All rights reserved 2021 - Website designed and maintained by