As one half of Coldcut and a co-founder of label Ninja Tune, Matt Black has spent his career exploring new technologies. Unsurprisingly, then, he’s now kicking the tyres of non-fungible tokens (NFTs) to gauge their potential for music.

He has published the first of two planned blog posts outlining what he’s found out, and we think it’s interesting because of the way he has swung from excitement (“Wow this solves the digital art copying problem, they’ll have to take it seriously now…”) to disgust (“Not content with our trashing the planet, our culture will be 100% commodified into further vain, pointless, expensive pollution…”) and now back to cautious positivity (“I’ve had a remix, a rethink, because evolution is happening fast. #CleanNFT is starting to trend, people are communing around it…”)

In other words, it’s a timely reminder that you don’t have a binary choice between being an NFTs evangelist or a naysayer, but can be open minded to both the problems and the potential of this technology. We’re looking forward to Black’s next post, which will see him explore two of the ‘Clean NFT’ platforms and talk about music NFTs specifically. 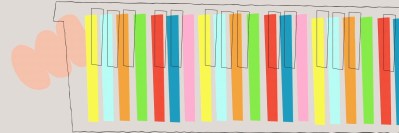 Bandcamp Fridays return for 2022 after $70m of sales

Bandcamp Fridays has been one of the bright spots of the Covid-19 pandemic for independent musicians and labels.
Read More 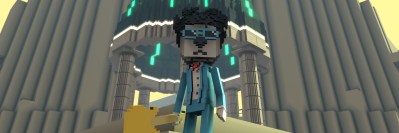 Some days there's an explosion of NFT announcements, which we think makes for a useful snapshot of the pace of activity around music NFTs.
© Copyright Music Ally All rights reserved 2022 - Website designed and maintained by