Apple’s latest software update for iPhones, iOS 14.5, is out, and it brings with it a feature that has been sparking debate across the digital advertising industry ever since it was announced. That feature is ‘App Tracking Transparency‘, and it will be asking iPhone users whether they agree to let individual apps track their activity across other apps and websites. Even if they say yes, they can later change their minds and turn it off.

Apple argues that this feature is a boon for people’s privacy, giving them more control of how companies track (or don’t track) their activity. Facebook… well, Facebook has a different opinion, and has been running a campaign to protest against the change, claiming to be “speaking up for small businesses” and accusing Apple of creating a policy “that’s about profit, not privacy”.

It’s a fascinating fight between two tech giants, with digital marketers of all kinds (music included) watching on and mulling the implications for their own campaigns. 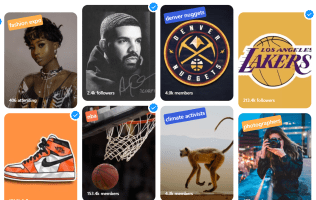