TikTok’s ban in India has created a boom in user growth for other short-video apps, particularly those launched by Indian companies. However, western app Triller is also hoping to capitalise, and has just signed a licensing deal with one of India’s key labels, Times Music.

The deal will make the latter’s entire catalogue available on Triller for people to use in their videos. The deal is also global, rather than just focused on India.

It’s not Triller’s first partnership in India either. In August 2020, it announced plans for its service to be embedded within streaming service JioSaavn. For the latter, that was a response to rival DSP Gaana’s launch of its own TikTok-style app called HotShots.

Triller isn’t just a short-videos startup any more: it’s been getting into livestreams of music performances and boxing matches. Now it’s launching a subscription for them called TrillerPass. It will cost $29.99 a...
Read More 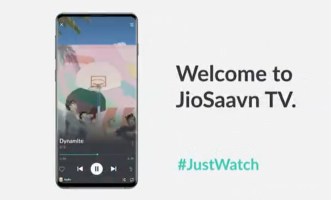