Monstercat gets its own battle pass in online game Smite 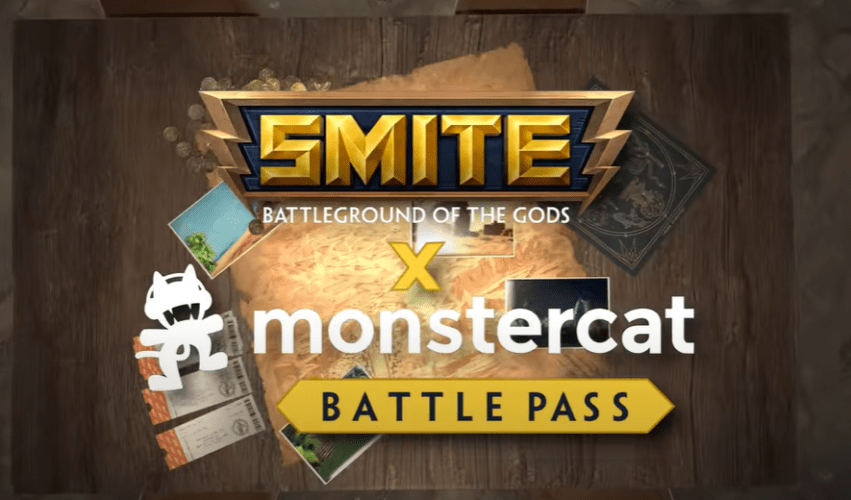 “Go ahead. Play God.” No, not the title of the training manual for DSP playlist editors / major label executives / insert other music industry role here as preferred. This is the slogan for multiplayer online battle arena (MOBA) game Smite, which has more than 35 million players scrapping it out. Now the game has a deal with Monstercat, the electronic music label that has made a habit of such collaborations.

This isn’t just about licensing music either: the game is adding a dedicated ‘Monstercat Battle Pass’ which includes four character skins and music themes – not to mention an announcement including the sentence “Egyptian scarab god Khepri becomes a dancing crab”, which can only be applauded. The battle pass will launch in Smite in May as a paid item across its PC and console versions. 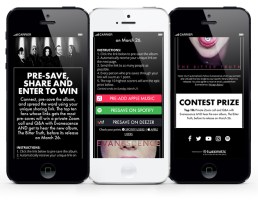 I Found That Evanescence Rare: band gamify pre-saves  Pre-save and follow-to-win competitions are ten a penny these days. Even though they are now very much a marketing failsafe, it does not follow that the basic idea has...
Read More 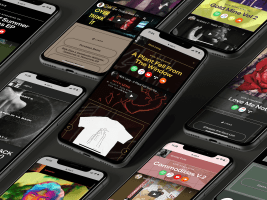