The bigger you get as a social network or app, the more you want other, smaller apps to add features integrating with yours. TikTok is the latest example: it is expanding its ‘TikTok for Developers’ program with some new tools, including one called ‘Sound Kit’.

It’s a way for musicians to export their original tracks from other apps to TikTok. Audiobridge, Landr, Rapchat and Yourdio are the first four to take advantage of it.

Another new tool, ‘Login Kit’, will enable people to sign in to other apps using their TikTok profiles. Games, dating and even an NFT app (Neon) are included in the first batch of partners there.

In separate (and less positive) news, Forbes has published a long article about TikTok’s history, and particularly on its battle with the Trump administration.

It won’t make fun reading for the company’s management team, claiming “a company culture in which executives were promoted beyond their level of competence, employees were belittled by supervisors and expected to work until 1 a.m. to communicate with bosses in China, and basic information like org charts were nearly impossible to find”.

TikTok is reportedly upping its prices for advertising

How much would you have to pay for a one-day TikTok homepage takeover in the US? $1.4m in the third quarter of the year, rising to more than $2m in peak holiday season, according to a report by Bloomberg. It bagged a document...
Read More

Good news for TikTok: US president Joe Biden has revoked the Trump administration’s executive orders that could have banned the app (along with WeChat, Alipay and other apps of Chinese origin) in the US. However, these...
Read More 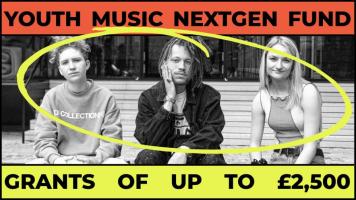