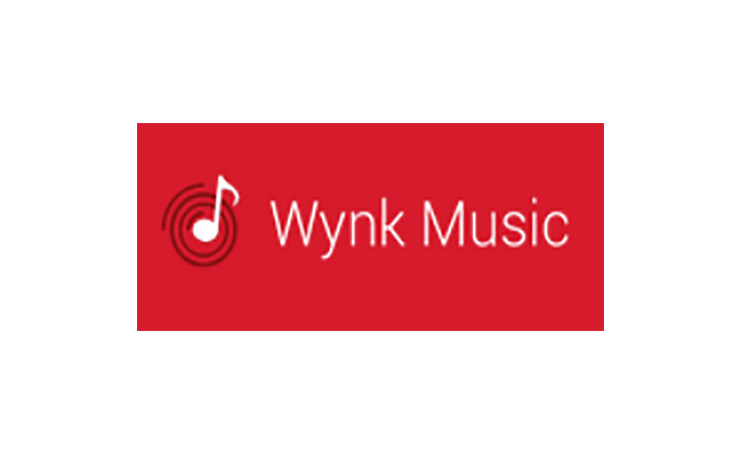 Among India’s most popular audio-streaming services, Wynk Music doesn’t get half as much as press as local rivals Gaana and JioSaavn and international heavyweight Spotify. However, yesterday’s financial results of its parent company, telco Bharti Airtel, included an update on how the app is faring.

Wynk Music had 72.5 million monthly active users (MAUs) at the end of March 2021. That figure was a 22% increase from the 59.3 million MAUs Wynk Music had at the end of September 2020, a figure the company claimed back then positioned it as “#1” in India, citing App Annie data.

The team at Gaana will not have looked kindly on that, given that it claimed to have 185 million MAUs in August 2020 – a figure that has likely grown since, but has not been publicly updated.

Notably, Wynk Music’s rate of growth slowed down slightly in the last six months, adding an average of 2.2 million MAUs a month between October 2020 and March 2021, compared to three million between July and September 2020. 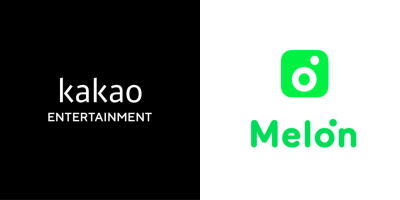