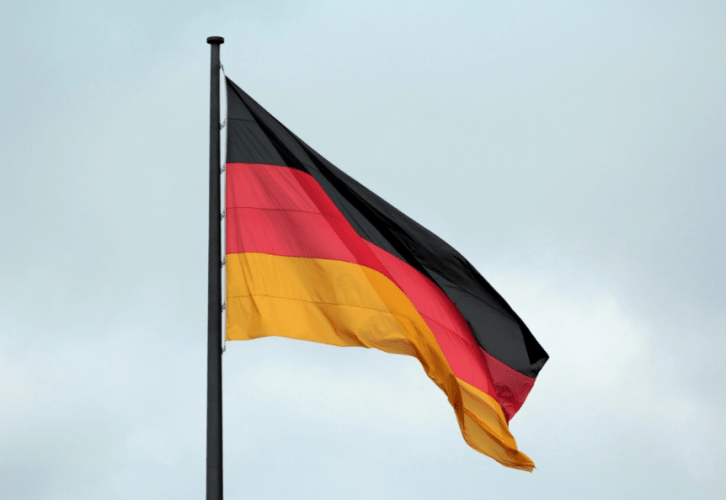 Video streaming contributed less than 4% to Germany’s recorded music income last year, despite being one of the most popular consumption methods, according to German music industry body BVMI.

Germany’s recently-released figures for 2020 showed a largely healthy digital market, with audio streaming revenue up 24.6% last year to €1.13bn, or 63.4% of total income. Downloads made up 4% but the “digital other” category in the BVMI figures, which includes video streaming, real tones and ringback tones contributed just 3.8% to total income.

Speaking in our latest Germany country profile, BVMI CEO Dr Florian Drücke says that, according to a long-term study on music consumption, “Among the free streaming offers, YouTube is the number two channel (41%) after Spotify (62%) for people to listen to music via free streaming offers – far ahead of other offers.”

For all this, Drücke remains largely positive. He doesn’t want to comment on revenue figures for the first two months of 2021 before BVMI publishes its half-yearly figures but concedes that they “don’t look bad”. You can read the full country profile here. 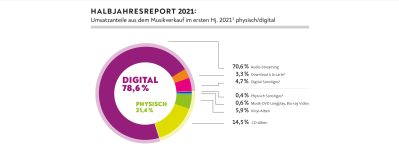 German industry body BVMI has published figures for recorded music there in the first half of 2021, with revenues up by 12.4% year-on-year as the market continues to evolve.
Read More 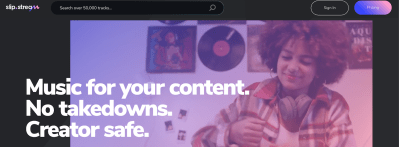 Two positive TikTok studies… and a third that’s less so

TikTok has commissioned and published two new studies to trumpet its impact on music and culture, although a third study also published yesterday – an investigation of its recommendation algorithm’s workings by...
© Copyright Music Ally All rights reserved 2021 - Website designed and maintained by