Stringer talked about a “meaningful increase” in Sony Music’s partner base in social, gaming and fitness, highlighting virtual concerts from Lil Nas X (Roblox) and Travis Scott (Fortnite) as well as artist partnerships with Peloton. “During the past fiscal year, we generated nearly $400m in these areas, and expect this to become an even more material part of our revenue base over the mid-range planning period,” said Stringer.

He also flagged up Sony’s investment in its global merchandising business and its network of studios, but NFTs, music marketplaces like Beatstars (which Sony Music’s publishing business has invested in), immersive entertainment (virtual gigs) and podcasting subscriptions were also highlighted.

Stringer also fielded questions from analysts as part of the event. One focused on how music revenues are divided out. “Yes there is pressure now that we do pay more money to artists and songwriters than at any point in recorded music history. We have that accounted for in our profit forecasts, in our revenue forecasts,” he said, later claiming that in regard to artist and songwriter royalties: “Quite honestly, we are more transparent than ever before.”

Stringer was asked about the balance between paid subscriptions and free access in the streaming world. “In some of the emerging markets we realise that that payment will be ad-supported in a powerful way,” he said. “It’s a balance. We believe in better monetisation. Our monetisation is also coming from the social networks. We are adding new social networks virtually every month that enable us to monetise our content. Same with fitness, same with games.”

Stringer also addressed streaming, having claimed that Sony Music averages a 36% share of Spotify’s weekly global top 100 chart, up from 28% in 2019. “We think there’s a lot of growth left, clearly,” he said on streaming generally. “We’re particularly looking at emerging markets where the streaming penetration is not dramatic yet, where we think it will be. We see absolutely no issue in our revenue climbing substantially as the streaming penetration around the world gets bigger.” 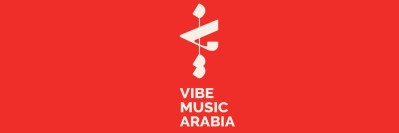 Several reports are claiming that Sony Music has emerged as the winner in the race to buy Bruce Springsteen's recorded music and publishing catalogue.
Read More 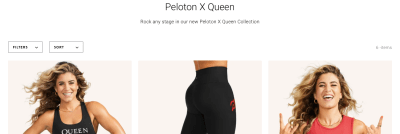 Don’t Stop Me Now – Peloton and Queen want to ride their bicycle, together

Fitness is now established as another way for artists to stretch their catalogue, messaging, and milestone events to audiences outside of social media and streaming.
© Copyright Music Ally All rights reserved 2022 - Website designed and maintained by