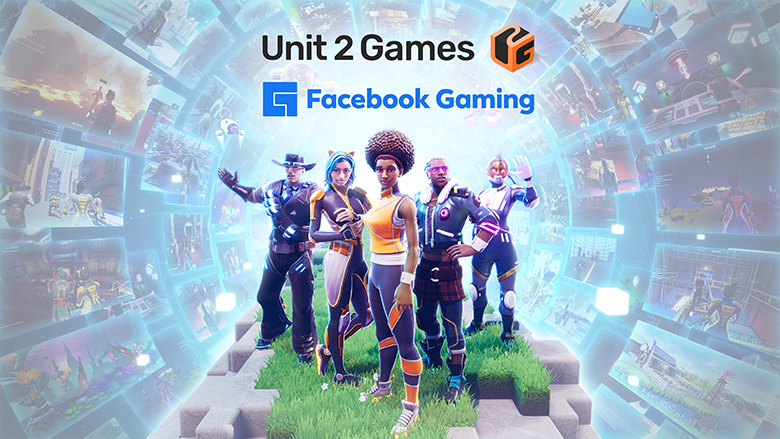 With Roblox striking a growing number of partnerships with labels and artists, it’s no surprise that our industry is keen to spot similar games platforms that are emerging.

We’ve written about Rec Room and Manticore Games as examples, but Crayta is another. Launched by a developer called Unit 2 Games in July 2020, it used Epic Games’ Unreal Engine to help people to build and share games with one another – initially on Google’s Stadia cloud gaming service. Now the company has been acquired by Facebook.

“With the addition of Unit 2 Games, we’ll expand the notion of a Facebook creator to include people who collaboratively build, publish and share games, worlds and new experiences on Facebook,” wrote Facebook Gaming VP Vivek Sharma in a blog post. “In the future, people on Facebook will create experiences in a matter of minutes without the need to code, while more advanced creators can make content limited only by their imagination.”

There will definitely be some interesting opportunities here for music, especially if Crayta (or whatever it becomes within Facebook) can take advantage of the social network’s user-generated content music licensing deals…

Facebook published its latest financial results yesterday, posting strong numbers across the board. But the most interesting number was more anecdotal...
Read More

Spotify acquisitions: €57m for Locker Room and €45m for Podz

We reported on Spotify’s financial results yesterday, but there is plenty of follow-on info today, including from the company’s filing with the SEC.
© Copyright Music Ally All rights reserved 2021 - Website designed and maintained by