As the early hype subsides around NFTs and the trough of disillusionment kicks in, deals are being struck to prepare for the longer term future. One such deal is between Universal Music’s Bravado merch division and digital art company Ikonick.

Variety reported that the companies will launch their first NFT drops later this year, although they have yet to confirm which artists (either musical or visual) will be involved.

“The ability to work with Bravado to tell compelling stories with some of the most iconic artists and brands in the world, while creating value for the end consumer in both the primary and secondary NFT market, will be pivotal to dictating success in this growing marketplace,” said Ikonick co-founder Mark Mastrandrea. 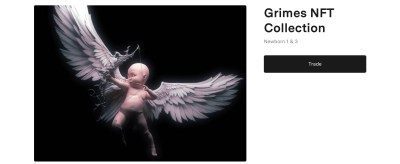 It might no longer be the STONK-tastic tidal wave it was in February, but NFTs keeps lapping against the shore of the music biz (the latest stars to “drop” their debut NFT art collection: Bauhaus), and now some NFTs...
Read More 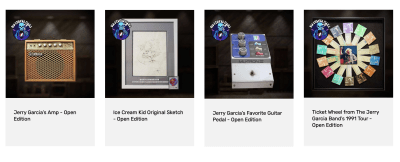 If this is the trough of disillusionment for NFTs, nobody told... well, a whole range of artists and industry figures, who are still piling in.
© Copyright Music Ally All rights reserved 2021 - Website designed and maintained by