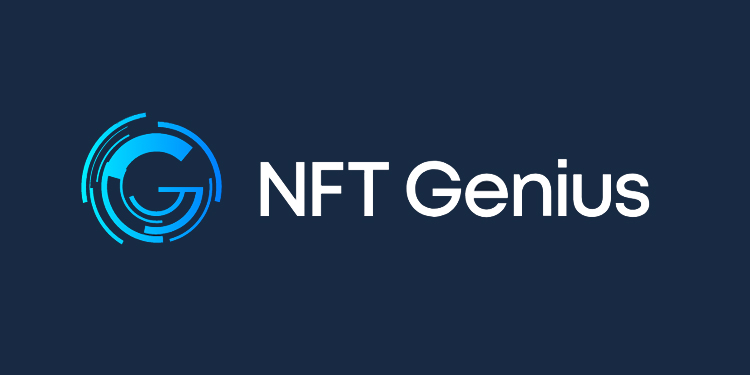 Much has been written about millions of dollars being spent on non-fungible tokens (NFTs), but it’s also true that millions of dollars are being invested in the startups powering them. The latest to raise money is a firm called NFT Genius, which has raised $4m of seed funding for its plans to launch a marketplace for music NFTs, as well as sports, games and comedy.

It has some big names in the round too: tech veteran Mark Cuban; actor and tech investor Ashton Kutcher; and Roham Gharegozlou, CEO of Dapper Labs – maker of the CryptoKitties game that presaged the current NFTs boom.

NFT Genius will also be using Dapper Labs’ ‘Flow’ blockchain for its marketplace. “Back in the older days, music was all about collectibility. I think that NFTs bring back that collectibility aspect to the industry, and allow artists to more creatively connect with their audience,” CEO Jeremy Born told Coindesk.