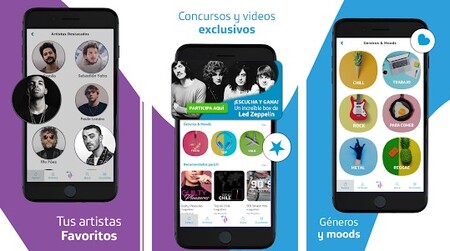 The company has brought back its Movistar Música brand, originally used for a music downloads store, as a streaming service. It’s not just a clone of the popular DSPs though: Movistar Música will be offered in Lite and Premium versions costing €4.99 or €9.99 a month. The former is based around a curated selection of playlists, and the latter is an unlimited service that is also available as a €3.34 weekly subscription. The launch in Spain follows the service’s debut on Telefónica’s subsidiaries in Latin America. 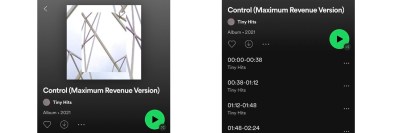