We recently reported on a partnership between AI music startup LifeScore and automotive firm Bentley to develop an adaptive music system for a new concept car. Now another AI music firm, Endel, is working on a similar thing with Mercedes-Benz.

Here, the idea is to create an adaptive soundtrack for driving aimed at helping people keep their concentration levels high and their stress levels low while at the wheel. “On each drive, Endel AI will generate an appropriate sound environment by analysing various external inputs such as speed, driving style, weather, road type, as well as heart rate and other personal metrics synced from an individual’s Endel phone app,” is how the startup described it.

Like the LifeScore/Bentley deal, this is a test for now: it’s being shown off at Mercedes-Benz’s Startup Autobahn event this week in Germany. Endel sees it as a step towards future opportunities in car soundtracks though: particularly with self-driving cars on the horizon. 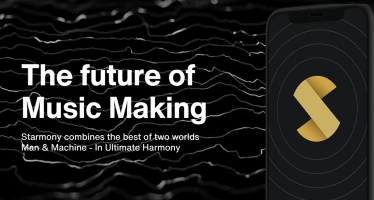 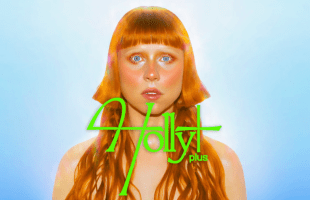 Holly Herndon is quite possibly the artist who is most engaged with artificial intelligence technology, and its potential for creativity. Having already developed an AI called Spawn to collaborate with on her last album,...
Read More 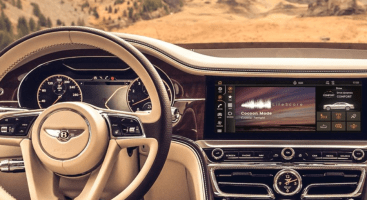