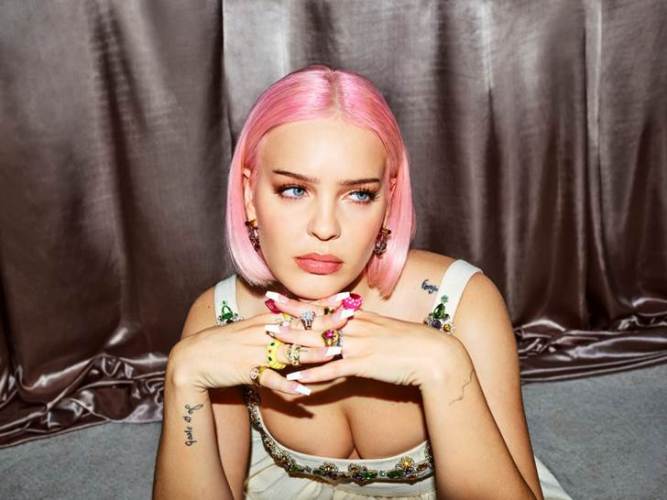 We’ve seen artists debut tracks as clips on TikTok ahead of their official release, but Anne-Marie is going a step further and making her entire new album available for TikTokers to use. Yesterday, clips of all the tracks from the album were released on TikTok, ahead of its launch on Friday.

Meanwhile, Anne-Marie will be streaming live on the app tonight (21 July), having already built an audience of 5.2 million followers on it. The stream will be an interview rather than a performance, as far as we can make out.

It shows how TikTok’s partnerships with labels are evolving, to the point where dropping clips for fans to use a few days ahead of release is becoming an increasingly common marketing tactic.

Fresh from its $37m funding round, distributor Symphonic is launching a new feature to give musicians more insight into their TikTok earnings.
Read More

Up next for TikTok: avatars and audio livestreams?

Social media consultant Matt Navarra has been poking around in TikTok's innards to uncover some new features that may be coming soon.
Read More

70% growth in annual revenues is great, right? Well, a report that ByteDance's sales grew that much in 2021, to $58bn, comes with a caveat.
© Copyright Music Ally All rights reserved 2022 - Website designed and maintained by