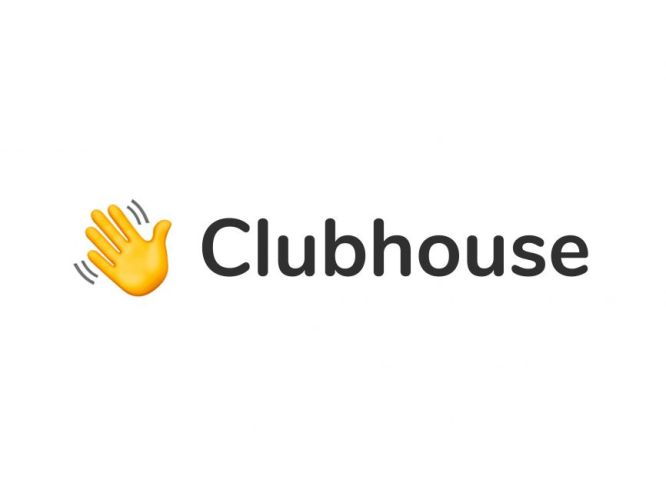 A year after its launch as “a rough prototype” live audio startup Clubhouse is throwing open its doors and coming out of beta. That means the app’s waiting list system has been removed, and people can join simply by downloading its iOS or Android app.

In its announcement of the opening, Clubhouse offered some new stats. “It’s been a rollercoaster first half of the year, and we’ve emerged much bigger than we were in January. Our team has gone from 8 people to 58. The number of daily rooms has grown from 50k to half a million. We’ve added 10m people to the community since we launched Android in mid-May, and seen 90m DMs sent since we launched Backchannel last week,” it revealed – the latter being its new direct messaging feature. “The average listener now spends over an hour a day on Clubhouse, and a huge percentage of people don’t just listen, but actually talk.” "Experiences that are designed as places for players to hang out, play fun mini-games, and make new friends," as Epic Games explained them.
© Copyright Music Ally All rights reserved 2021 - Website designed and maintained by