If this is the trough of disillusionment for NFTs, nobody told… well, a whole range of artists and industry figures, who are still piling in to digital collectibles.

Example one: a collection of Grateful Dead-themed NFTs being sold by longtime band associate Big Steve Parish. Guitar pedals, amps and ticket wheels are some of the subjects.

Example two: rock band Muse, who’ve launched a new ‘Simulation Theory : Sequence‘ collection on the Nifty Gateway marketplace, working with several visual artists. Note, Muse are no bandwagon-jumpers: they were experimenting with crypto-collectibles back in September 2020.

Example three: a new NFTs platform called Klktn (we’ll assume that’s pronounced ‘collection’) that will be focusing on K-Pop, anime and Japanese culture. Its co-founders include Japanese-Korean musician and producer Jeff Miyahara, and the lead blockchain engineer from Crypto Kitties (the game that Muse partnered with in 2020) Fabiano Soriani. K-Pop artist Kevin Woo is the first to test Klktn out.

Example four: the CEO of the US Recording Academy, Harvey Mason Jr, has signed on as an adviser to Canadian NFTs startup Ureeqa, with the aim of helping it hone its strategy around creators, musicians included. 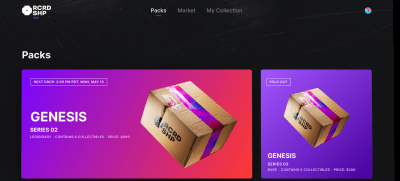 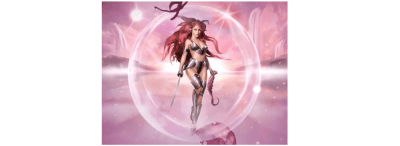 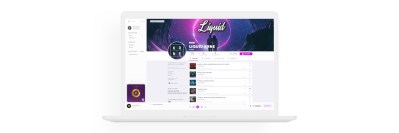 Decentralised music streaming service Audius has announced a $5m funding round that includes investment from some big names in the music world. Katy Perry, Nas, The Chainsmokers, Jason Derulo and Pusha T are among the...
© Copyright Music Ally All rights reserved 2021 - Website designed and maintained by