British startup un:hurd has raised £250k (around $341k) for its plans to launch an app to help independent artists and labels grow their streams. How? By helping them “find where their fans are, who they interact with and which playlists they should be pitching to”.

So this is a Big Data play, but with the promise that the app will not just throw numbers at its users, but will help them decide what to do as a result.

“Not only will the app provide you with visualisations, but it will also provide you with clear, concise and actionable next steps,” as CEO Alex Brees put it. “By leveraging data and AI, un:hurd delivers the most effective and transparent way to promote new music and is making data available and understandable to the masses. This is us putting artists first and levelling the playing field in what’s often an unfair game.”

The app is due in October, but un:hurd has been working with some artists already, and says it has generated more than 25m Spotify streams for them so far. 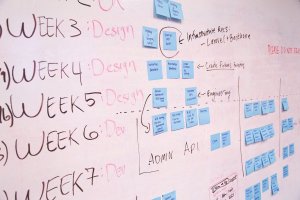 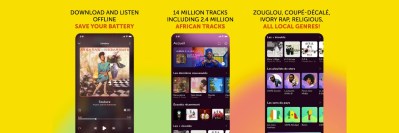 WAW Muzik is a streaming service that launched out of Côte d'Ivoire for West African listeners in 2017, and has built a catalogue of 14m tracks including a UMG deal.
© Copyright Music Ally All rights reserved 2021 - Website designed and maintained by