Jason Mraz, Juanes and Metallica team up with Yousician

Jason Mraz is kicking the new series off, with a course teaching people to play some of his tracks on guitar or ukulele. He’ll be followed by Juanes, whose course is also a partnership with language-learning app Duolingo, and then Metallica, with the promise of “a unique window into their songwriting process, including tutorials that show users how to play their most requested songs, directly from the band”.

It’s not the first example of artists working with a music education tech service, but it’s a big move from one of the biggest companies in that space. The company says it now has 20 million users across its two main products: the main Yousician service and instrument-tuning app GuitarTuna. 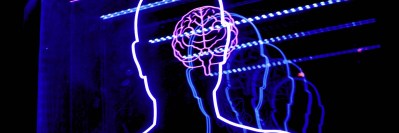 To succeed in the music business, technical skills are not enough (guest column)

This is a guest post by David Loscos, Director of the International Music Business School. IMB School offers courses on the global music business, including its own Masters and Postgraduate courses. It also builds intensive...
Read More 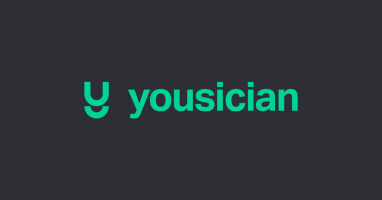 We’ve been following music-education startup Yousician since its earliest days making an iPad app called WildChords. It’s come a long way since then: the company earned $50m of recurring revenue from its 20...
Read More 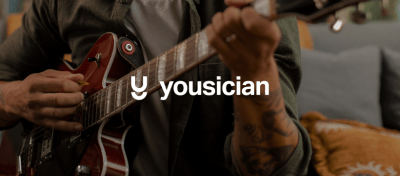 There’s been some positive buzz around Disney and Pixar’s latest film Soul in recent weeks, and now fans have a way to learn to play some of its songs. Disney is working with music education firm Yousician to...
© Copyright Music Ally All rights reserved 2021 - Website designed and maintained by