Report: Games are as important as TV for Gen-Z music discovery

Research firm MRC Data has published its latest report, 2021 US Music 360, which explores some of the music listening trends in that market from the year so far. The one that caught our eye is the claim that “at 28%, video games are now just as popular as television for discovery of new music and artists among Gen Z music listeners”.

Which perhaps isn’t a big surprise given the popularity of games for this demographic, and the long-discussed ‘cord-cutting’ trend that has seen them drift away from traditional TV.

Meanwhile, among the wider audience surveyed by MRC Data, 62% are streaming music videos on a monthly basis, just ahead of the 61% that are streaming audio songs and playlists.

This represents a tipping point though: according to this survey the percentage listening to AM/FM radio has now dipped below streaming – down two percentage points year-on-year to 59%. However, across all age groups radio is still the top music discovery source, ahead of video and audio streaming services, and friends/relatives in third place. 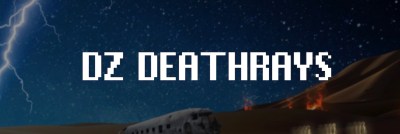 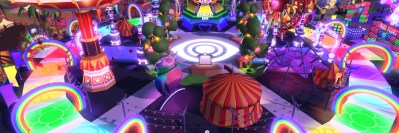 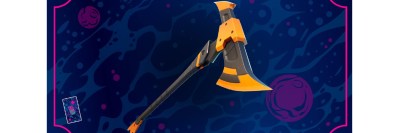