We reported last December on TV shows based around dead artists ‘coming back’ through a mixture of holograms and AI voice covers. Now telco KT has tapped AI voice-synthesis technology to bring back singer Shin Hae-chul, who died in 2014, for a radio show called (in translation) ‘AI DJ, Meeting with Shin Hae-chul’.

The Korea Herald has more details of how it was done: analysing recordings of the ‘Shin Hae-chul’s Ghost Station’ radio show, which aired between 2001 and 2012.

The new show is being broadcast through KT’s GiGa Genie voice assistant on smart devices, although the three episodes will also be made available on YouTube later this week. 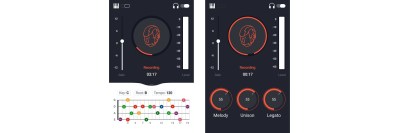 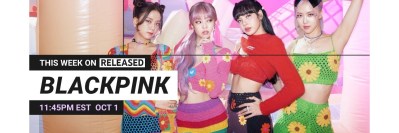 Blackpink are now the most subscribed-to artist on YouTube

Justin Bieber has been the most popular music artist on YouTube by the metric of channel subscriptions for a while, but now he has been knocked off his perch.
Read More 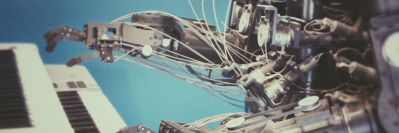 BT wants ‘protective mechanisms’ for creators in the AI age

Brian ‘BT’ Transeau is as far from a luddite as you can get in the music world, so when he offers criticism or concerns about a new technology’s impact, it’s worth listening to. In an interview with Wired, he talked...
© Copyright Music Ally All rights reserved 2021 - Website designed and maintained by