This is a guest post from Alexander Blinov, Managing Director of Warner Music Russia, and Alexander Kasparov, Head of ADA Russia. We’ve been keeping a keen eye on Russia recently, and we asked them to explain this exciting market from their perspective – and they spoke about the rapid growth of the market, a flurry of new local streaming platforms, the explosion of popularity in local hip-hop – and which global music works surprisingly well in the country. It’s a fascinating read for anyone who needs to get up to speed on Russia… [Main Image: Little Big]

We’re grateful to Music Ally for enabling us to share our perspective on what’s happening in Russia – Europe’s fastest-growing music market.  We’re hugely excited about opportunities here, which is why we launched Atlantic Records Russia in March and ADA Russia in July.

Our recorded music market is now more than 90 per cent digital, with subscription streaming revenues increasing by almost 40 per cent last year – almost three times the rate of growth in some other major European markets.  It all helped the overall market grow by 30 per cent last year.

It’s why we believe Russia – currently the 16th largest recorded music market in the world – has the potential to become a Top 10 market before too long.

A flurry of new streaming platforms

Our growth has been built on the foundations of strong copyright laws, which the government reformed a decade ago, after piracy had wrecked physical sales and was holding back the growth of the development of the digital market.

Those changes enabled a number of local licensed DSPs to flourish.  They operate in a way that’s more similar to services Asia than those from Western Europe, with music only one part of their offering.

Of course, we have international DSPs in Russia too.  Apple has been here since it opened iTunes in 2012, while Spotify set-up more recently in 2020.

Overall, our average subscription prices are lower than they are in Western Europe.  That’s something we hope to change over time as the economy grows and disposable incomes increase.  We’re here to defend and promote the value of music. 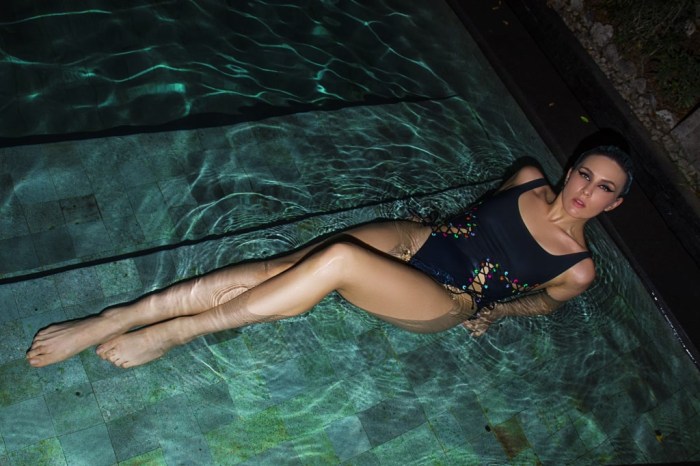 The music scene in Russia

So, what is happening in the music scene?  The dominant genre at the moment is local hip-hop, and pop music that uses hip-hop beats.

It’s not simply an echo of the US hip-hop sound, but also draws its roots from a folk tradition called Chastushka, which saw two artists perform poems – with a strong satirical element – over upbeat music.

We represented a number of leading hip-hop acts, but this biggest player in the genre was indie label Zhara, run by the artists and businessmen EMIN and Bahh Tee.  We were delighted when they agreed to join the Warner Music family, and the label became the bedrock of the new Atlantic Records Russia.

There are a large number of other indie labels in the hip-hop space, and an increasing number of artists going down the DIY release route.  It was partly to better service this community that we launched ADA Russia, although we also work with artists and labels from a wide range of other genres.

The explosion in Russian hip-hop in recent years has helped fuel the growth of the digital music market here, attracting legions of fans to services.  But the music industry here is about a lot more than streaming. 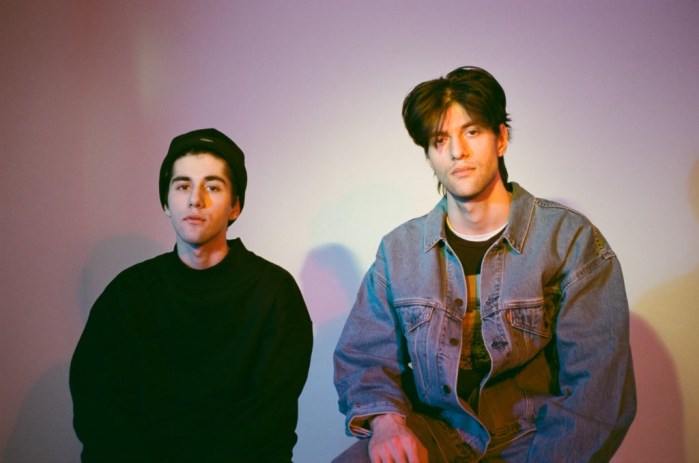 Touring and the future

In normal times, we’re a massive touring market.  It’s possible for an artist to do a tour of more than 30 days around Russia playing to big audiences.  Remember, we are a country of more than 140 million people spread across 11 time zones!

Our touring infrastructure also got a huge boost after we hosted the FIFA World Cup in 2018, with big investment in transport and stadiums across the country.  Of course, live is largely on hiatus at the moment, but we expect it to return bigger than ever before long.

You’d expect artists such as Ed Sheeran to prove popular, but we’ve also had big success with Ashnikko, Masked Wolf and Nessa Barrett.

And at the same time, Russian acts have increasingly been connecting with a global fan base.  We’ve had success with the likes of Little Big, Filatov & Karas, Jah Khalib and Morgenshtern in many European markets, and with the likes of Jony, Maruv and Rauf & Faik in markets such as China, India and Turkey.

It all makes us optimistic about the future of the industry in Russia.  That’s why we’ve just invested heavily in expanding our presence here.  And we think more Russian artists will be able to win over fans far beyond our borders.

We hope that when travel properly resumes many of you will get a chance to visit our beautiful country and check out some amazing music for yourselves.

SoundCloud is the latest service to be blocked in Russia

The Russian authorities have been blocking access to some digital services, and SoundCloud is the latest according to news agency Interfax.
Read More

Russia’s invasion of Ukraine continues to have knock-on effects for Russian companies of all kinds who do business with western companies.