In many parts of the world, there’s an obvious first port of call for Amazon Prime members looking to try music streaming: Amazon Music. However, in the Middle East and North Africa, the company has announced a partnership with a third-party streaming service: Anghami.

The two companies are offering Prime members in Saudi Arabia and the UAE six months’ access to Anghami’s premium tier, then 50% off the monthly cost for the six months after that.

It seems like a big win for Anghami as it seeks to fend off the (non-Amazon) big global players in music-streaming as they focus more on the MENA region. Exactly how big will depend on the takeup (and, indeed, on how many Prime subscribers Amazon has in the region, which unsurprisingly was not announced).

The partnership will also give Amazon some useful data on the growth in demand for streaming in Saudi Arabia and the UAE to decide how and when to bring Amazon Music to MENA. 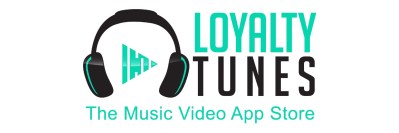