Abba’s Björn Ulvaeus has kicked off the latest attempt to cure the music industry’s metadata headaches, with an initiative called Credits Due.

Launched at yesterday’s Ivor Novello Awards in London, it’s an effort to make sure that all new recordings and songs have five key bits of metadata linked: creator identifiers and role codes; musical work identifiers; recordings identifiers; song titles (including alternative titles); and details of the writers, performers, producers and other contributors.

The Ivors Academy and the Music Rights Awareness Foundation have teamed up to push the initiative, and have already secured backing from Spotify and Apple Music, as well as BMG, PRS for Music, the Featured Artists Coalition, CISAC and a range of other industry bodies.

“It’s very simple, music recordings must credit all involved and thus ensure that the right people get paid,” said Ulvaeus. “People ask me why this isn’t the case already and I don’t know what to say. Today, in 2021, there’s really no excuse.”

It's a set of 'fee and master point guidelines for songwriters based on case studies and opinions from members DPA, The Ivors Academy and VERSO.
Read More 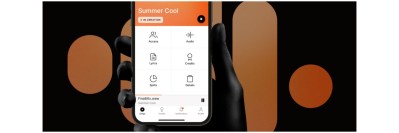 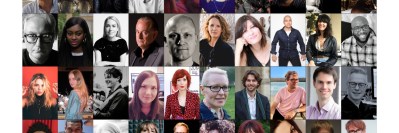 UK songwriters body The Ivors Academy has announced the voting results for its members 'Senate', which will help guide its campaigns and other work.
© Copyright Music Ally All rights reserved 2021 - Website designed and maintained by