Twitch and NMPA cease hostilities and pave way for licensing

The rumours were correct: the US National Music Publishers Association (NMPA) and Twitch have reached an agreement, but it’s not the platform-wide licensing deal that might have been expected.

Instead, it’s an agreement to offer publishers “an opt-in deal allowing for future collaborations to bring new facets to both the gaming experience and songwriter exposure”, as well as a new system for music rightsholders to report unauthorised use of their music to Twitch.

The NMPA said that the first part of this agreement will benefit uses “virtual shows to studio sessions” on Twitch: so specific music performance livestreams.

The second aspect – the new reporting process “which is distinct from the DMCA” – will be more useful for other kinds of stream on Twitch (like gaming) using music, as well as “flagrant music uses” like rebroadcasting concerts or streaming pre-release tracks.

So, this isn’t a platform-wide UGC deal of the kind struck by Facebook, but it does mean a cease in hostilities between the NMPA and Twitch, which in turn creates more space for the latter to work on deals with individual publishers, particularly around music events and streams. 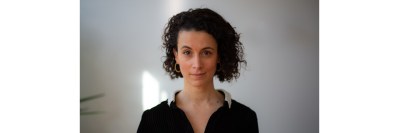 This guest column comes from Claire Mas, chief operating officer at Driift: The music industry has been notoriously slow in its uptake of technology over the years, and since entering this business (with a penchant for...
Read More 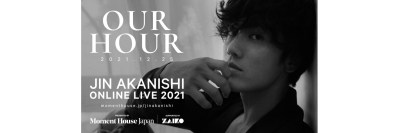 Moment House is the livestreaming startup that launched in October 2020 with the likes of Scooter Braun, Troy Carter and Patreon CEO Jack Conte as investors, before raising another $12m in August this year.
© Copyright Music Ally All rights reserved 2021 - Website designed and maintained by