Output is the company behind music-making software Arcade, and it is giving the tools a revamp.

Arcade 2.0 has launched this week as a free update for its subscribers. New features include adding ‘professional tier chromatic instruments’ to sit alongside its existing catalogue of samples; and a ‘Kit Generator’ that uses AI to turn audio into a kit of manipulated samples based on it.

The pitch is that it’s even more of an all-in-one tool for musicians. “What you can do in Arcade used to take a dozen different plugins. Now, you’ve got vocal chops, chords, melodies, basslines, loops, samples and one shots – all in a single place, all refreshed daily,” as CEO Gregg Lehrman put it.

The launch follows Output’s $45m Series A funding round in October 2020, at which point Arcade had been used by more than 420,000 musicians – around a third of whom were pros, but a quarter of whom were brand new to digital music making. 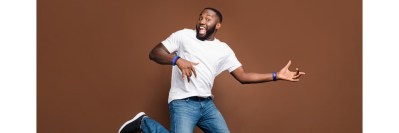 Mictic is the latest startup exploring the idea of wearable devices that can help people to make music. The Swiss startup's first product is an "audio augmented reality wearable" that looks like a pair of Fitbit bands, and...
Read More 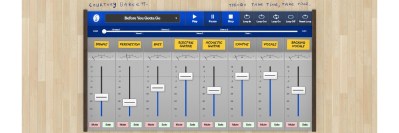 'Things Take Time, Take Time' according to the next album by Australian artist Courtney Barnett. What doesn't take much time is messing about with some of the tracks on it, courtesy of a neat 'Stem Mixer' site launched...
Read More 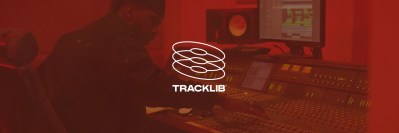 Sony Innovation Fund chips in to $12.2m Tracklib funding round

Other existing investors who are part of the new round include WndrCo and Bridford, the latter being the investment firm of Jörg Mohaupt.
© Copyright Music Ally All rights reserved 2021 - Website designed and maintained by