Could an investment fund evolve into a major publisher?

The dealmaking around music rights continues, with this morning’s news pile including Tempo Music acquiring a majority stake in some of Korn’s recordings and compositions, and Round Hill Music striking a long-term administration deal for the neighbouring rights income of some members of Supertramp. What’s the company’s cut? Well, they’ll be given a little bit, we suspect.

If you’re thinking about the bigger picture of publishing rights, and what the entry into the market of large investment companies might mean for the established major publishers, we recommend giving this article by Dan Fowler a read. He tackles the question, taking the example of Hipgnosis Songs Fund, which has invested $2bn in catalogue and is generating revenues that put it on a par with independent publishers.

“Using the 18-20x rule, to buy-in a catalogue at the level of Warner Chappell, a fund would need to spend in the region of $12bn on acquisitions. Four times what has been committed by a combination of Hipgnosis and Blackstone so far. Significant, though not outside of the realms of possibility,” writes Fowler.

He suggests that this will put pressure on major publishers, who face being “dragged further into an escalating rights acquisition race” – although they might also take defensive moves “specifically in blocking the onward routing of money from PROs to funds that acquire rights”. That would be quite a battle to watch.

One of the dynamics we’ve noticed in the current environment is both sides – established publishers on one and the new investment players on the other – believing that they can be much better than the other at exploiting catalogues and growing their value. As both try to prove it, that should be good news for the musicians they represent.

But as Fowler’s piece notes, there is a risk of “a significant void for new creators” in the battle for catalogue/heritage music, which may in turn present “a growing opportunity for investment in, and development of, new ‘frontline’ repertoire.” 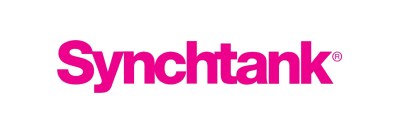 Synchtank won plenty of friends with its 'Drowning in Data' industry report, and now it has kicked off a new series focusing on publishing.
Read More 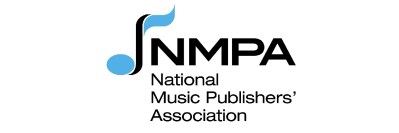 US publishing body the NMPA held its annual meeting this week, and there was news on its relationships – both positive and negative – with music apps startups.