You might expect a campaign called ‘Music Fairness Awareness Month’ to focus on streaming royalties and/or complaints about label contracts. But no, MusicFirst’s new campaign is targeting the traditional radio industry in the US, as the latest salvo in the long-running unrest about the lack of performance royalties paid by those broadcasters.

The November-long campaign will up the pressure for this situation to change, tied to the proposed American Music Fairness Act legislation that was introduced in June this year. “Congress must stand by working-class music creators and pass the American Music Fairness Act so multi-billion-dollar radio corporations pay their fair share to the artists who make the music that is delivered over the airwaves,” said MusicFirst chair Joe Crowley. “This injustice has gone on for far too long.”

Campaigners in favour of that act continue to battle another piece of pending legislation, the Local Radio Freedom Act, which seeks to rule out any introduction of such royalties. 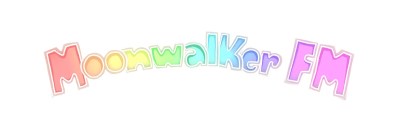 Fed up with cartoon monkeys competing to be the kings of the music-NFT swingers? Maybe it's time we let cartoon bears have a go.
Read More 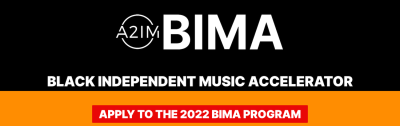 The program, which kicks off at the start of March, will provide US-based participants with subsidised annual membership fees, among other benefits.
© Copyright Music Ally All rights reserved 2022 - Website designed and maintained by