Roc Nation to launch ‘The Harder They Fall’ virtual experience

‘The Harder They Fall’ has just launched on Netflix: a Western film with an all-Black cast, and a buzzy soundtrack featuring the likes of Jay-Z, Ms. Lauryn Hill and Laura Mvula, courtesy of Roc Nation. Now the latter is gearing up to promote the soundtrack with a virtual experience created by startup Cybr.

Described as a “virtual metaverse experience” it’s based on the film’s setting of Redwood City, with recreations of sets and scenes from the film. There’s also a merchandise store, a game, and the full soundtrack to listen to.

Cast members are beaming in for a livestreamed panel discussion, with the promise of “additional surprise-and-delight moments” with actors and artists once the space opens later today (17 November).

As with Cybr’s listening party for artist Grace Weber earlier this year, the experience has been built for the web, ensuring fans can visit without having to download an app or use a VR headset. 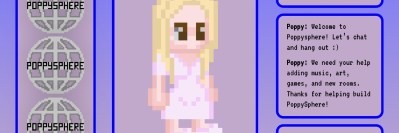 Having recently become the first artist to use Roblox's new listening party feature, now she's getting her own 'open-world fanclub app' for iOS and Android.
Read More 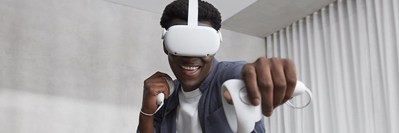 Meta launched its Oculus Quest 2 virtual reality headset in October 2020, in the days when the company was still Facebook.
Read More

Supernatural is the VR fitness app that launched in May 2020, licensing music from major labels and charging $19.99 a month for its workouts.
© Copyright Music Ally All rights reserved 2021 - Website designed and maintained by