This is a guest column by Angela Linton, Chief Operating Officer at Youth Music, a UK charity that helps give young people a chance to make music, whatever their background or personal situation. She discusses the effect of low wages and unpaid work in the music industry, and the social barriers that prevent young people having equal access to opportunity in the industry. It’s food for thought for readers thinking about ways of making constructive differences as we plan ahead for this new year…

To address the inequalities that exist in the music industry and for impact to be felt on an industry-wide scale, it’s important that more organisations sign up to become Living Wage employers.

As a Living Wage employer, and the first in the arts and culture sector, at Youth Music we believe it is our responsibility to support young people to earn a sustainable income that allows them to develop in their careers. 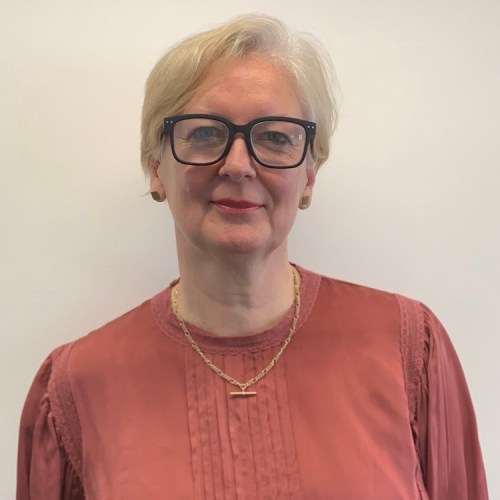 Working with young people, every day we see how they are disproportionately affected by low wages and unpaid work, and youth unemployment has risen as a result of the pandemic. The House of Lords’ Youth Unemployment Select Committee’s recent study found that youth unemployment in the UK remains worse than comparable countries such as Mexico, Germany and the Czech Republic due to issues such as a skills gap, a shortage of apprenticeships and obstacles to taking them up.

Despite improvements, unpaid internships and poor pay remain rife in the music industry. This creates barriers to many from getting a foothold in the door, particularly those with less financial means and those from outside London.

While the government’s increase of the National Living Wage is a step in the right direction, it doesn’t take into account increased living costs. Young people living independently are often financially vulnerable – as they’re likely to be living at the mercy of landlord rent hikes, and increasing energy bills, travel, and food costs.

Key factors affecting whether young people get a foot on the ladder, gain meaningful experiences, and stay employed are gender, class, ethnicity, and geographical location. These barriers often intersect and have been magnified by the ongoing pandemic.

These long-standing inequalities were highlighted by our research, A Blueprint for the Future, which found that:

The Real Living Wage is the only UK wage rate that provides better financial backing for young people and will ultimately help to improve access and inclusion within the industry, so it’s important for more organisations to see the value in it and sign up.

As well as engaging young people directly through internships and freelance work, part of Youth Music’s role is to advocate, both with the organisations we support, and with our partners in the cultural and funding sectors. As a direct impact of this work, we were thrilled to see our partners Arts Council England commit to becoming a Real Living Wage employer in 2019.

We shouldn’t ask anyone to work for free or lower than the living wage in order to pursue their passion – including young people. This is something the music industry has long taken advantage of and as we look ahead to 2022, we say: it’s time for change. 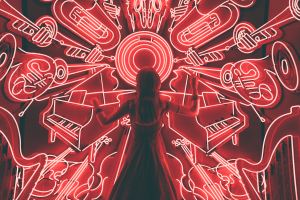 This is a guest post from Marc Brown, founder of audio sharing platform Byta. Recently, the company published a whitepaper that examines how the music ecosystem shares digital audio files and streams. We asked him to...
Read More 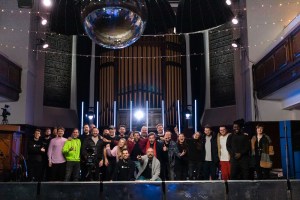 This is a guest column by Simon O’Kelly, CEO of UMA Entertainment, which uses music, live events, broadcast and technology to progress social good and environmental sustainability. He and his team were at the recent COP26...
Read More

“Malbeconomics”: taking stock of the twentieth anniversary of the 9.99 price point (guest column by Will Page)

Music Ally has been analysing the UK Parliamentary inquiry into music streaming economics in fine detail, including last Friday’s Commons debate. The debate and evidence sessions (or “grillings”, depending on your point...
© Copyright Music Ally All rights reserved 2022 - Website designed and maintained by