Last week, we reported on startup Royal’s plans to release NFTs based on two tracks by Nas, including a share of the streaming royalties. The drop was due to happen yesterday (11 January) but has now been rescheduled.

“Due to the amount of excitement and support, our website went down,” explained Royal to its mailing list. The drop is now scheduled to take place on 20 January, with the sale of tokens based on ‘Ultra Black’ and ‘Rare’ happening respectively at 1pm ET and 9pm ET that day.

It’s an awkward situation for Royal, with Nas the first high-profile drop for the platform following its original launch with the company’s founder 3lau. However, it’s necessary: with a limited number of tokens being sold, website issues risk causing fury among would-be buyers who can’t get on, but see other people manage to make purchases.

“We want to make this process fair for everyone,” as Royal explained yesterday.

There is another flurry of news in the non-fungible music collectibles space today, from funding to new drops and startups.
Read More 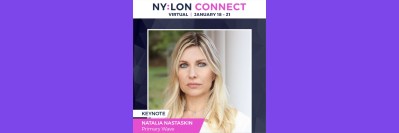 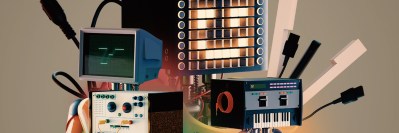 Beatport is the latest music company exploring the world of NFTs, via a partnership with deadmau5 and Richie Hawtin's startup Pixelynx.
© Copyright Music Ally All rights reserved 2022 - Website designed and maintained by