From forging paths in avant-pop and now turning her hand to wonky dance floor heaters, according to Billboard Dance “this is what the future sounds like.”

lau.ra is the new project from producer, DJ and vocalist Laura Bettinson. Hailing from the Midlands but residing in London, Bettinson has forged a successful career as independent alt-pop artist FEMME since 2013, and 1/3rd of Ultraísta with Radiohead producer Nigel Godrich. Now Bettinson turns her attention to electronic music, dancing deeper into her role as producer and DJ however she still shines brightly as a vocalist in dance music most recently on her work with ODESZA and Golden Features on their 2020 BRONSON single ‘Heart Attack’. 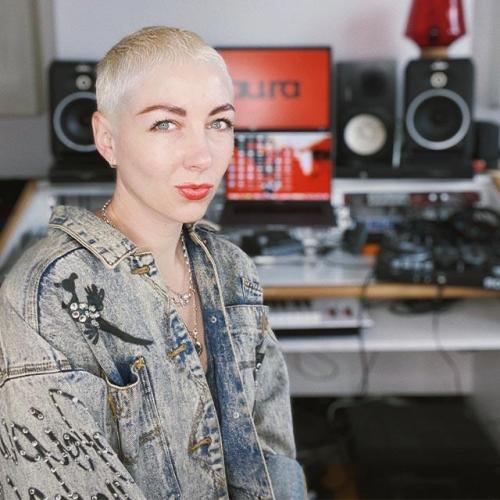 Troy Carter is Founder and CEO of Q&A, a music & technology company focused on building integrated solutions for artists via distribution, management, label services, and data analytics with an artist-driven approach.

Formerly, Troy was founder/CEO of Atom Factory. Most recently served as Spotify’s Global Head of Creator Services, overseeing relationships with artists, producers, songwriters and labels. In 2017, Troy was named Entertainment Advisor to the Estate of Prince Rogers Nelson. 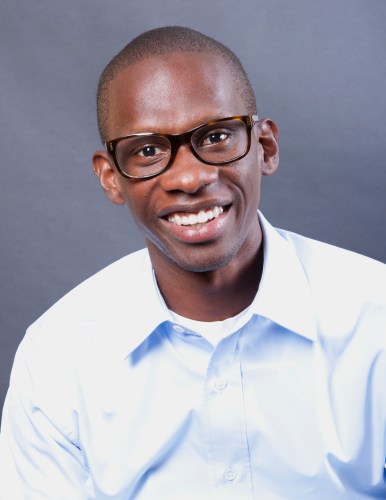 Hisham Dahud (aka Rizik) is the modern embodiment of ‘Artist Professional’—possessing a true 360-degree view of today’s music landscape.

At his core, he is a musician. Active today under his artist alias Rizik, Hisham is a pianist and music producer releasing original material and composing for award-winning films and media projects (rizikmusic.com).

Surrounding that core, Hisham is a recognized digital marketing specialist with over 10 years working with some of music’s most recognizable talent. Most notably, he helped launch the digital marketing agency FAME HOUSE (Eminem, Alicia Keys, Tiësto and more), exiting shortly after Universal Music Group acquired the company in 2016. He continues to consult for select marketing clients today (hishamdahud.com).

Lastly, Hisham is an educator and mentor to emerging talent—guiding new, developing artists toward fulfilling careers. Formerly an instructor at the famed ICON Collective, Hisham is the creator of ArtistPro, an online program he developed that offers a holistic approach to creative professional development. The program focuses on artist identity, digital marketing, business leadership, audience growth and overall creative wellness (theartistpro.com). 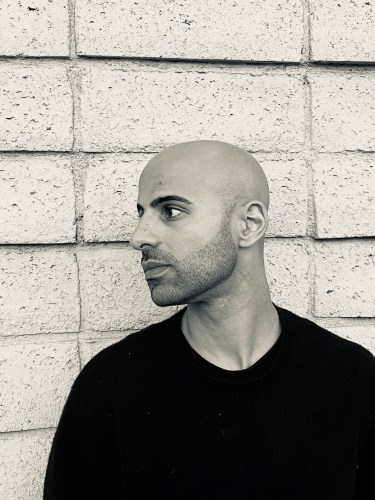 Jane Dyball was CEO of the MPA Group  2014 – 2019. In November 2018 she won the Outstanding Contribution award at the Women in Music Awards, and in October 2019 she won an Ivors Academy Gold Badge Award.

Prior to that Jane ran Business Affairs internationally at Warner/Chappell Music and was responsible for digital strategy, society relations and public policy amongst other areas.

Jane is Chair of Primadonna Festival CIC, a Trustee of charities Suffolk Artlink and Attitude is Everything, and is a mentor for tech music incubators including Abbey Road Red & the Rattle.   She has a strategic consultancy business, Laffittes Ltd. 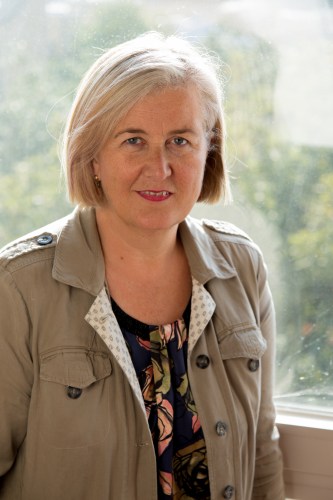 Jamaican born & Atlanta raised Disc Jockey, Genius, is blurring the lines between musician, management, & Label. Over the past few years, Genius has evolved as one of the elite music curators in the Atlanta Hip Hop scene; helping break major artists such as 2 Chainz, Migos, & business partner, K Camp.

In the last five years, the once “underground” club music of East Atlanta has exploded into worldwide consciousness, from acts like Gucci Mane, Future, K-Camp, Migos, and Young Thug, in many cases, it was the hands of “Dj Genius” literally at the controls.

There are two constants in GENIUS’ life: Music and Technology. Growing up in a rural area outside of Negril, Jamaica, he admired the influence, command, and respect of the sound selectors. Although he had no equipment, the son of a boot-strap marijuana/Sugarcane farmer quickly earned his respect for his handiness with machines. After relocating to Decatur, GA with his mom, “GENIUS” became his moniker for a savviness with gadgets. “I became very good at fixing computers, arranging systems, and setting up networks at a very young age.” That would bridge his passions by high school.

With a high-speed Internet connection, a CD burner, and hustle, GENIUS began selling custom-made request compilations to his classmates. Not only was the teen making money to buy equipment, but he was also collecting a music library of his peers’ playlists. “I was a computer kid, I was a nerd,” he jokes. But he was developing a sense of the music taste of friends, who were on the ground floor of the various music movements in Atlanta and were also the key influencers. Genius was starting to bridge the gap between his inherent Jamaican culture and the newfound hip-hop culture of Atlanta. By college, GENIUS fashioned himself behind the turntables—moving from software to hardware. A top IT student from Georgia Southern University, he was eventually faced with a proposition: work a career job, or chase his music career dreams. Today GENIUS is currently the CEO of Mixtape Monopoly, an Urban Digital Distribution, Marketing, & Management firm, and Operations Manager at RARE Sound, an indie Hip-Hop Label in Atlanta. While serving in these roles, GENIUS has also managed to build a music career by independently distributing his own musical work, which has acquired millions of streams and views. 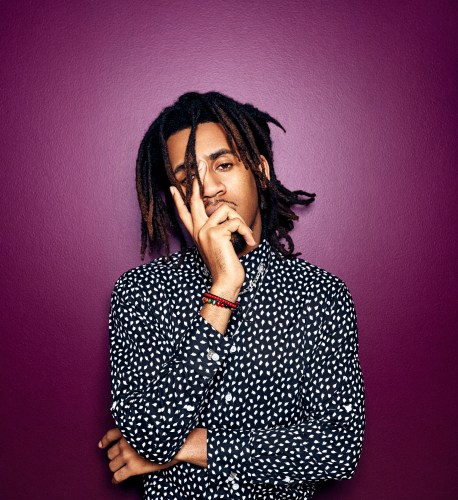 Bryan Johnson is Head of International Artist & Industry Partnerships at Spotify. He is responsible for leading the development of creative partnerships and educational initiatives that enable artists and their teams to find and grow their audience.

Prior to joining Spotify, Bryan worked at PRS for Music across Writer & Publisher Relations and International. Bryan has been a touring & recording musician for the past 20+ years, playing the drums for artists & composers including The Dead 60s, Basia Bulat, Cold Specks and Ilan Eshkeri. 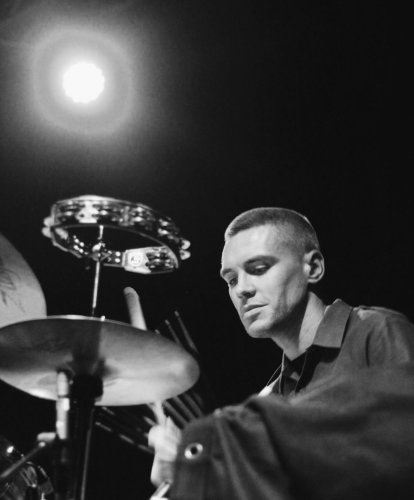 Gregor is co-chair of the firm’s global Entertainment and Media Industry Group. He is widely recognised as being one of the world’s leading lawyers in digital media.

Having spent time working in private practice and as general counsel in the media industries, Gregor has broad experience of advising clients concerning the acquisition, production, licensing and distribution of content on media networks and platforms. He regularly advises companies that are involved in the distribution and sale of digital content, including digital music, video and gaming services, social networks, online retailers, aggregators, network and platform owners and search engines, regarding their arrangements with content owners and consumers. He also advises content owners and producers concerning the protection and exploitation of their intellectual property rights. 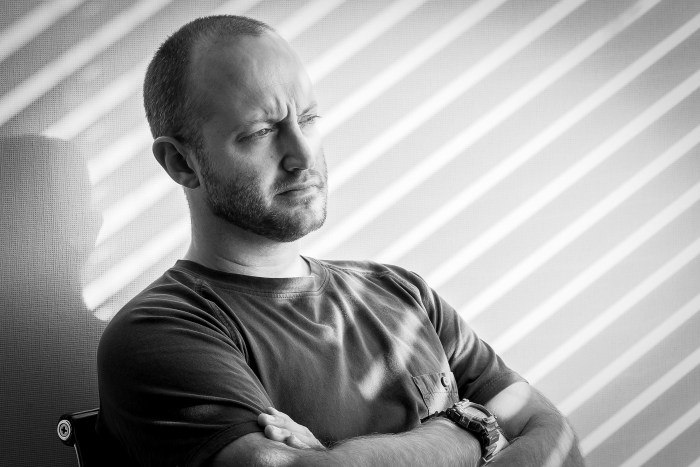 With 23 years of music industry experience, Celina Rollon Is a former Radio Producer for the Galaxy Network and Marketing Manager for Sony Music Entertainment. 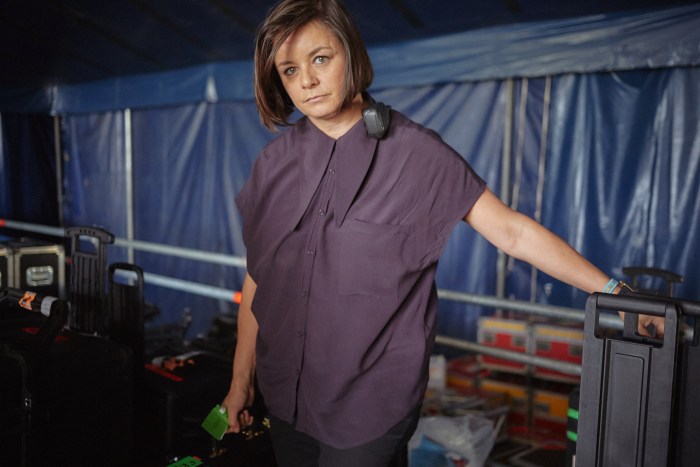 Over the past fifteen years, Duncan has been a musician, working with various projects in different capacities. In that time he has worked all over the UK and Europe.
Alongside, in his early twenties, Duncan took a personal interest in wanting to learn more about how the music industry operated and decided to work within it while being an active musician. He went on to work for management companies, record labels, publishers, booking agencies, events productions, marketing agencies and publications on a freelance basis.
In 2017 he founded an arts consultancy, providing managerial services, brand development, and marketing strategy for clients who want to build on their current career state. Most recently he has worked with under and postgraduate students at Goldsmiths University in south London, aiding in the progression of their careers as musicians and independent business owners. Clients have included Semi Precious, JJ Draper, Kayla Painter, The Bay Rays, Hattie Whitehead, Vassilina and Squareglass Records. He is constantly learning and innovating his approach to working within different areas of the industry, as a performer, producer, composer and arts consultant. 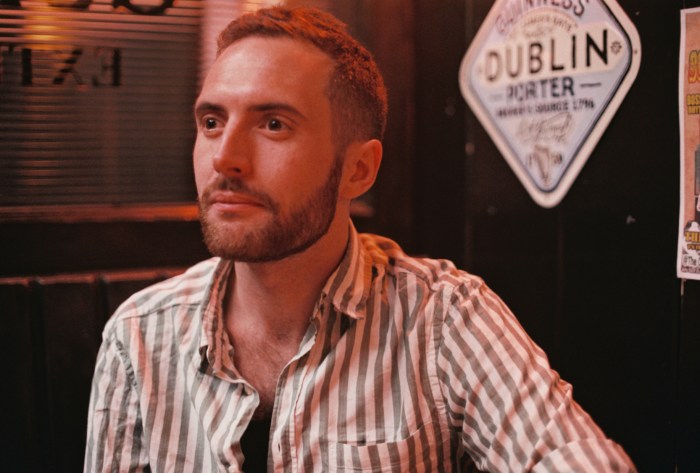