We’ve partnered with YouTube to help you get the most out of the world’s biggest music streaming platform. In our free Knowledge newsletter, we’ve been showcasing the skills you need, case studies, and insider tips – directly from the experts at YouTube! Here’s the archive of all these tips, in one place. Just click on the arrow bottom right of your screen to return to the top of the menu at any time:

1Using Premieres to build hype (and fans) on YouTube

YouTube’s Premieres function can be used to maximise the launch of your newest music video. Here’s how you can use Premieres to increase fans, buzz and streams:

Got a new video to promote? Try out a Premiere! – learn more about Premieres on YouTube Creator Academy and also in the Help Centre.

2Live Chat with your biggest fans on YouTube during Premieres

Here’s some tips and best practices on how live chat during Premieres can help bring your fans closer:

Launching a new video soon? Why not try chatting with your fans to make it a shared experience? – Here’s more details on how to use YouTube live chat.

Get started with Shorts by watching this Shorts introduction video – and dig deeper in the Shorts creator hub.

Here are some more advanced ways that artists and labels can use this exciting video platform:

There are great case studies, useful ideas, and more tips in the regular YouTube Shorts Report.

5How to release Multiple Videos for priority tracks

When you’re releasing an important song, think about releasing multiple videos, not just one. Fans want more ways to engage with your music beyond just the official video, so releasing multiple music videos makes them happy – and you can release them in a sequence that sustains the track’s performance.

Some case studies: BLACKPINK released a wide variety of videos for Kill This Love, Ed Sheeran & Justin Bieber’s lyric video for I Don’t Care is simple but effective, and Vampire Weekend’s visualiser for This Life is engaging and fun.

A look at how to give fans even more ways to engage with your music: with live performance videos and using your songs in other types of video…

This YouTube Creator Academy page is packed with tips on creative ways to use your music in different videos, and more.

While you have fans engaging with your music videos, why not offer them merchandise that they can buy right there in YouTube?

We recommend starting by considering the different ways you can showcase your merch in YouTube – and then get creative and start selling!

8Using Analytics for Artists to grow your channel

“So… what do I do next?” is a common question for anyone who has shared music with the world, and understanding how your existing songs are performing is the starting point for future decision-making. If you can understand your YouTube Analytics for Artists data, you’ll be able to plan more creatively:

This article will help you better understand the basics of YouTube Analytics for Artists – think about how you could use that data creatively to make fans happy!

Let’s look at analysing how your songs have performed in Analytics For Artists Advanced Mode – and then strategically using that information to grow your career.

This article and video will help you better understand how your performance contributes to your growth and success as an artist.

10Getting the most out of Community Posts

YouTube’s Community Posts are great for helping artists keep in touch with fans outside of video uploads. You may have seen these posts in the Home screen or Subscriptions feed – they have things like messages, images, GIFs, polls, and video clips in them. Here’s how to get the most out of this extremely useful feature:

Read this to find out if you’re eligible for the Community feature, and start getting creative to click with your fans via Community Posts.

Live Redirect is a special live stream for fans just before a Premiere.

Here are some tips for creating Trailers that persuade fans to get excited about – and watch – your video Premieres:

So if you are about to release a new video, why not try making a short Trailer to rustle up even more anticipation? Learn more about Premieres and Trailers here.

An artist’s YouTube channel is increasingly as much a landing page for fans as it is a home to discover their videos. So when fans arrive, you want to keep them there – here are some tips and quick wins to help you optimise your channel’s branding with images, content layout, and channel trailers.

Put some time aside to customise your channel layout with this page of tips and advice.

Livestreaming has had a bit of a year – blowing up from almost nothing to the Next Big Thing, and now it’s reached a really important point: where it’s clearly a useful ongoing part of musicians’ lives. For many artists, it’ll work well as a spontaneous or on-the-go form of livestreaming via their smartphone. Here’s how to do it well and authentically with YouTube’s mobile live capability:

Try it out – go live and see what happens! Visit this Help Centre article – and get started with Mobile Live straight away.

Why not take a moment to give your YouTube channel and its content a quick once-over to make sure everything is set up to help the most people to enjoy your videos? Here are some tips on quickly and effectively improving how you use your channel:

A quick and highly effective place to start is by switching up your video thumbnail images – here’s how to test out which ones work best to increase clicks and views.

“I came into this industry without any prior knowledge or connections. I learned so much from Music Ally's articles and the Sandbox magazines - so I owe Music Ally for that.”
Sung Cho
Founder and CEO, Chartmetric
The Team
Our clients include: 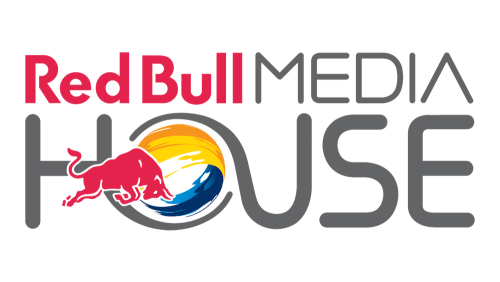 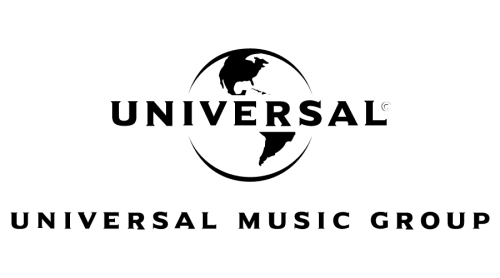